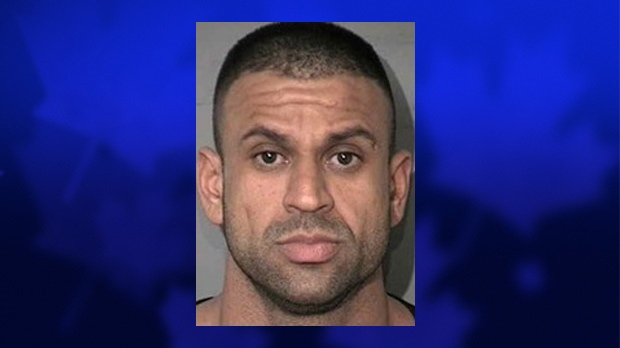 Windsor police have arrested and charged one of their own members with trafficking a controlled substance.

As a result, Bshouty was arrested and charged on Monday.

Bshouty, 32, worked as a police officer for six years. During the course of the investigation, Bshouty was not on active duty due to a previous suspension stemming from a previous charge of possession of a controlled substance in April 2014.