Just after midnight on July 2, police responded to a report of an assault that had just occurred.

Officers were told an adult woman was approached by a man at the riverfront who attempted to speak with her. The woman left the area and the man followed her trying to make “small talk” as they walked, police say. 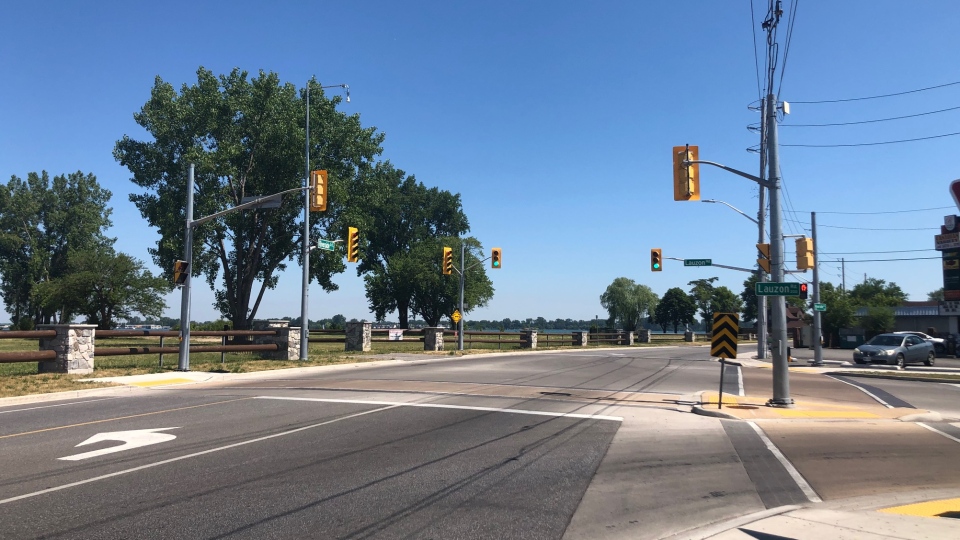 The suspect then became physical with the woman by unwantedly touching her inappropriately in a sexual manner.

Police say the woman was assaulted during the incident and was able to yell for help, the suspect fled the area on foot.

Officers were able to locate the man the next day and he was arrested without incident in the 200 block of Bridge Avenue.

During the investigation police were able to identify the man as a suspect in another incident that occurred back in May where an adult woman reported she was walking along the riverfront near Patricia Avenue when she was attacked.

Police say the woman was attacked from behind with no warning and fell to the ground. She was able to scream for assistance and the man ran off.

The woman was bit during the incident and received minor injuries but did not require medical attention.

The suspect and victim were not known to each other in either case.

Police have arrested 24-year-old Windsor man Chukuebuka (A.K.A. Jeffery) Madumere and charged him with two counts of sexual assault, two counts of assault, and one count of choking.

Due to the similarities in these two cases and the fact the victims did not know the suspect, investigators believe other victims could potentially exist.