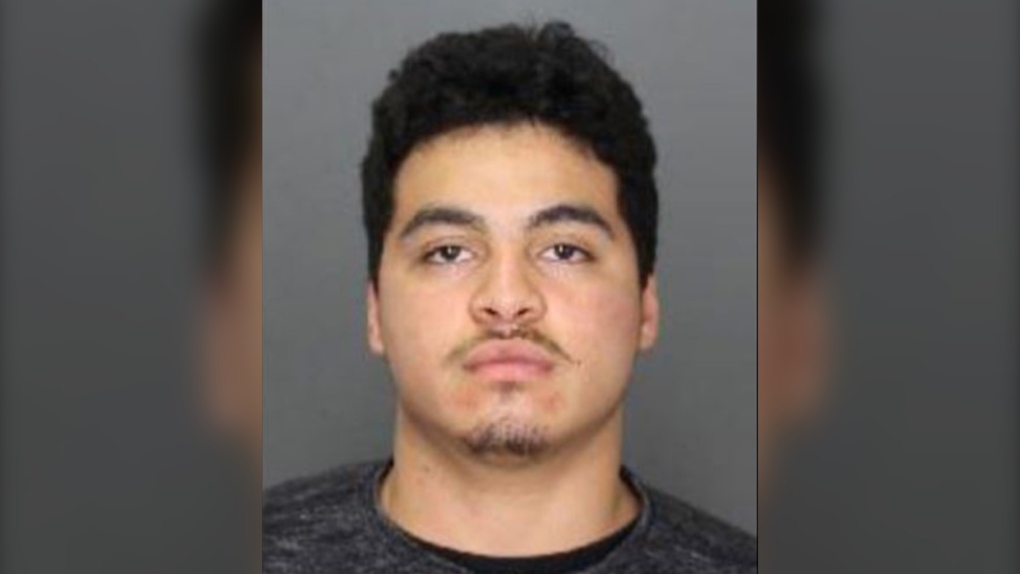 Windsor police have arrested another suspect related to the shooting near a Forest Glade bowling alley in April.

Fernando Ratcliffe, 22, was identified Tuesday as being in the Greater Toronto Area. He was brought to a facility in London and arrested by Windsor police on Wednesday.

"I would like to thank our Windsor Police Major Crime investigators for their diligence and dedication put forth during this investigation. I would also like to thank the community and our Provincial Police partners for their assistance in the search for Mr. Ratcliffe,” said acting Deputy Chief of Operations Jason Crowley.

Police say a weapon is still outstanding, but won’t say what type of firearm. Officers believe there is no further risk to public safety.

The incident took place in the 10000 block of Tecumseh Road East near Forest Glade Drive April 9 at 1 a.m. Officers received a report of a large group of people fighting.

Police say five men suffered non-life-threatening injuries as a result of gunshot wounds. All five victims were treated and released from hospital.

“We are in constant contact with them and continuing to provide updates to them as far as how the case is progressing,” he said.

Ratcliffe appeared in court on Wednesday.

The Merlin, Ont. man is charged with five counts of attempted murder, discharging a firearm recklessly and occupying a motor vehicle with a firearm.

“You can't sugarcoat the fact that gun violence is continuing to be prevalent within our society and I think our provincial government has made steps to assist police agencies through their Ontario Guns Gangs and Violence Reduction strategy,” DeGraaf said. “And the Windsor Police Service is going to be taking part in that strategy moving forward with the creation of two different jobs that will specifically target gun violence within our community.”

DeGraaf said police have seen a “recent uptick” in the number of firearm-related incidents in the community.

“But again, we are significantly looking at means to combat those,” he said.

Police have already arrested four other suspects related to the shooting.

DeGraaf noted the Major Crimes Unit continues to investigate and encourages anyone with information to contact police.

“We continue to obviously engage all the victims and witnesses that were present there. Of course, any investigation will have some type of pushback or stumbling blocks,” he said. “But again, we will continue to pursue all avenues of investigation and we'll make sure that we have sufficient evidence and cooperation with the Crown when we do present that in court.”