Windsor passengers delayed after Via train kills pedestrian near London 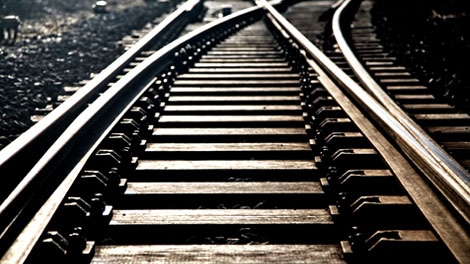 A via train bound for Windsor was delayed after a pedestrian was struck and killed near Mt. Brydges.

No one onboard the train was hurt when the collision occurred Thursday afternoon, just west of London.

The 94 passengers were bused the rest of their journey to Windsor. Two other later trains were also impacted as a result of the incident.

The identity of the victim has not been released.

Foul play is not suspected.