Windsor, Ont. expected to benefit from a trade mission to Asia

Windsor, Ont. expected to benefit from a trade mission to Asia 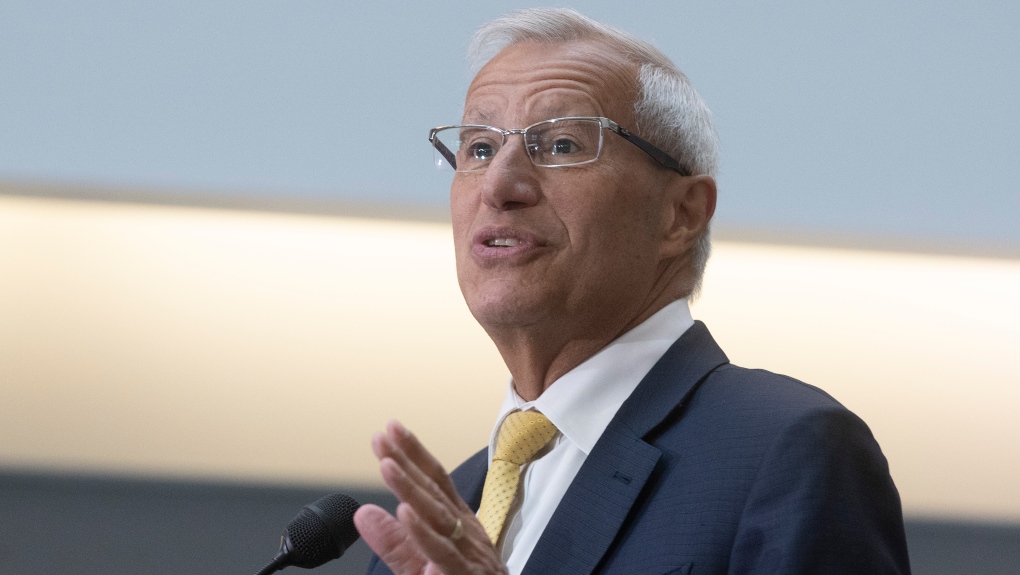 With many pandemic restrictions lifted, the province’s minister of economic development and trade is ready for more travel.

Fedeli is leaving on Friday to fly to Korea and make a stop in Japan before returning home. A top priority will be to visit top executives at a company which announced a major investment in the Windsor region.

“We will visit LGES, the company which is building a $5.5-billion battery facility in Windsor, we will visit them to say thank you,” he says.

As well, Fedeli wants to speak to the business leaders at LG Energy Solution (LGES) about the companies which are needed to keep the factory operating.

“This plant in Windsor is just the beginning,” he says. “All of the ancillary companies are needed to feed that beast. This is big. Really serious business for Windsor.”

Aside from LGES, Fedeli wants to travel to Japan to meet representatives from Honda, Toyota and Panasonic, before making the return trip on Sept 9.

He says it is unlikely he will have an immediate announcement upon his arrival home, but hopes there will be announcement before the end of the fall.

“I would like to in some months from now to back with something new for Ontario,” he says.