Windsor musician releases yet another viral tune about the Rose City 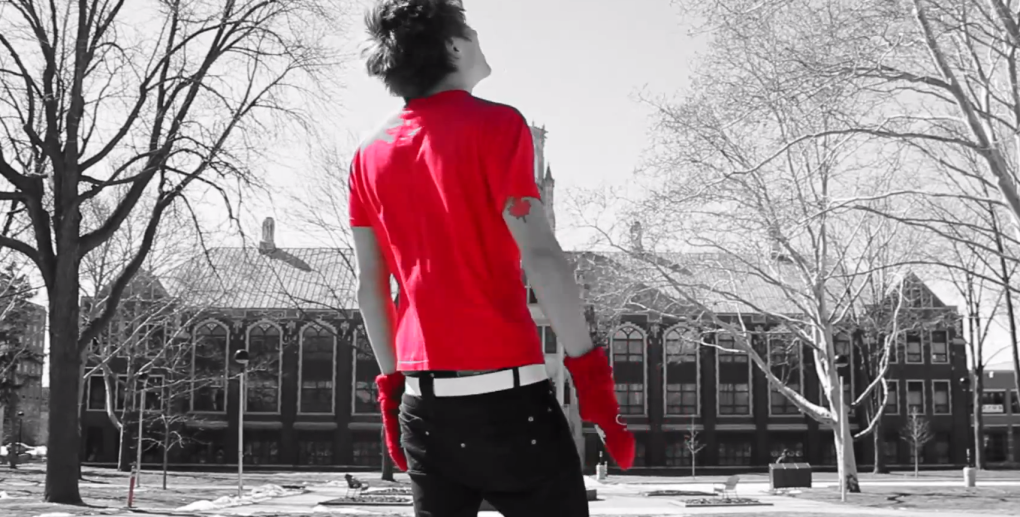 A still frame of Jarrett Sorko's song "519" can be seen in this photo. (Jarrettsorko/ YouTube)

The musician responsible for Windsor’s first viral tune has released a new song on YouTube.

Titled, “519”, Jarrett Sorko once again expands on what life is like for Windsorites in the Rose City. He covers such topics as Windsor’s pollution, e-bikes and frequent downtown sight, Feather Hat Guy.

This is the second song released by Sorko on YouTube about Windsor. Roughly 135,000 people watched the 2011 tune “Yo, I’m From Windsor Dude”.

“519” is also the second rap song released this year about Windsor. Rapper Icky Eric launched his song “Dubz in the Air” earlier this month.

The video can be seen below, but viewer discretion is advised as some coarse language is used.