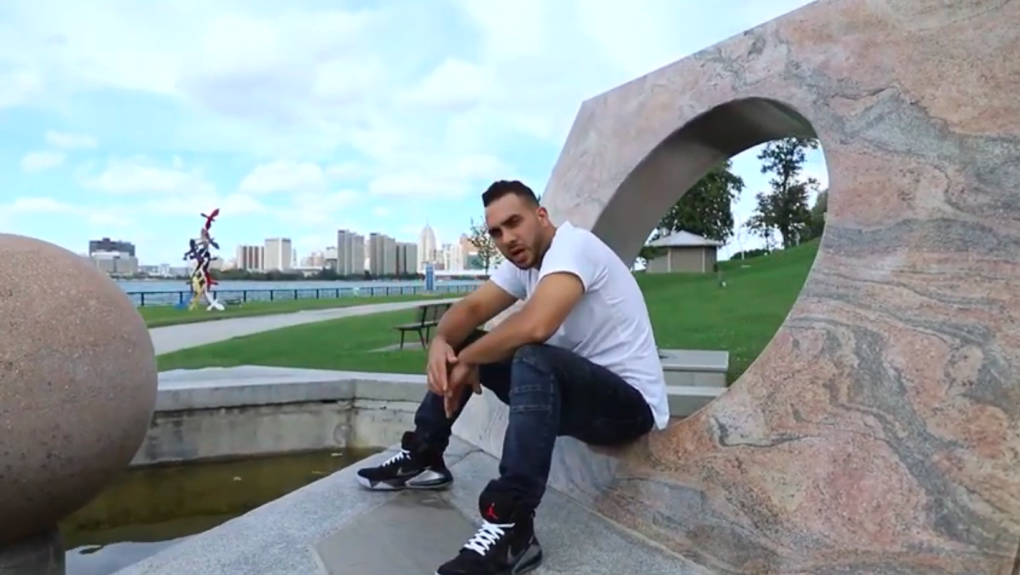 WINDSOR, ONT. -- A Windsor musician has written a song and shot a video all to support the local United Way.

Andy Aodisho’s song “Unignorable” speaks to the issue some young people face when their families are trying to make ends meet.

Aodisho works for Reliance Home Comfort and says he sees childhood poverty in the community every day.

He got the idea after attending United Way’s campaign kick-off event in 2019 where the audience was asked to write on a post-it note what they could do to help make change in the community.

Aodisho wrote down “make a song” and just a few weeks later was installing a furnace at a home that had a recording studio.