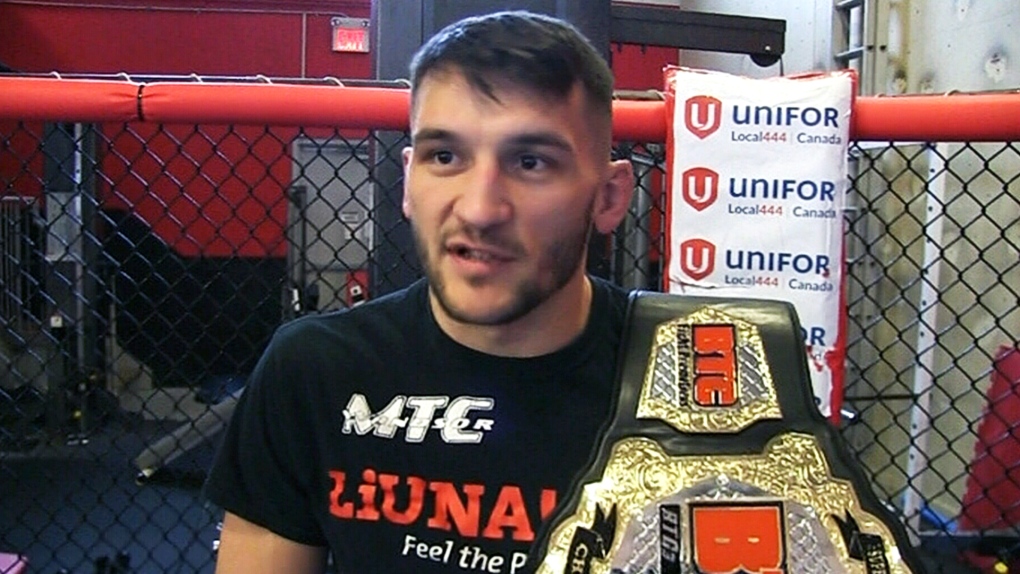 Windsor MMA fighter Kyle Prepolec is going to live out a dream this weekend.

Prepolic has been called by the UFC.

Prepolic, 29, is scheduled to fight Nordine Taleb on short notice at UFC Ottawa this Saturday night.

Taleb's original opponent dropped out because of an injury, opening the door for Prepolec's UFC debut.

Prepolic signed a four-fight deal with the first one being in a heavier weight class.

“The four-fight deal is great” says Prepolic. “It's short notice and I'm stepping up a weight class which I haven't fought at 170 as a pro but after that fight is done I'm going right back down to my rightful weight class at 155. That's where I can showcase all of my skill.”