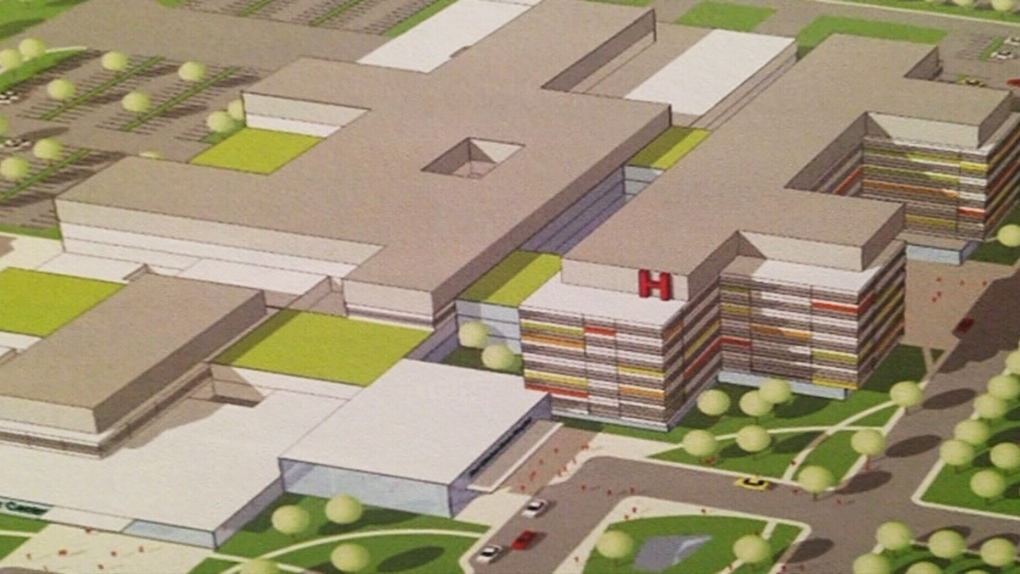 WINDSOR, ONT. -- A request to include fresh evidence has been denied during the latest hearing in the on-going dispute over the proposed location of a new Windsor mega hospital.

Citizens for an Accountable Mega Hospital Planning Process (CAMPP), the group opposing the proposed County Road 42 and Concession 9, location sought to include fresh evidence regarding COVID-19 and how it relates to the planning process.

The request was made during a livestream of the Divisional Court hearing where CAMPP is requesting leave to appeal the Local Planning Appeal Tribunal’s (LPAT) ruling which found the official plan and zoning bylaw amendments to be consistent with provincial policy.

Justice Gregory Verbeem dismissed the motion to include fresh evidence stating COVID-19 occurred after the LPAT decision was made and said the evidence is “irrelevant and inadmissible.”

In his ruling, he said the appeal before LPAT raised a multitude of issues and public health concerns centered on pandemic planning were not raised at the time.

During the submissions that followed Verbeem’s decision regarding fresh evidence, CAMPP lawyer Eric Gillespie raised concerns over the proposed hospital location where it relates to emergency services.

He said Windsor’s Official Plan states emergency services should be in close proximity to where people live.

While the city had proposed plans for more development in the area, Gillespie said at this point the area is a green field and it is “speculative” that a developer will build up these properties.

Gillespie also raised concerns over the inclusion of First Nations consultations in selecting the proposed location.

In addition to the issues raised at Wednesday’s hearing, CAMPP is asking the court to consider other issues including planning that properly considers climate change impacts and apparent unresolved conflicts in expert evidence. ​

The hearing will continue Monday at 10 a.m.