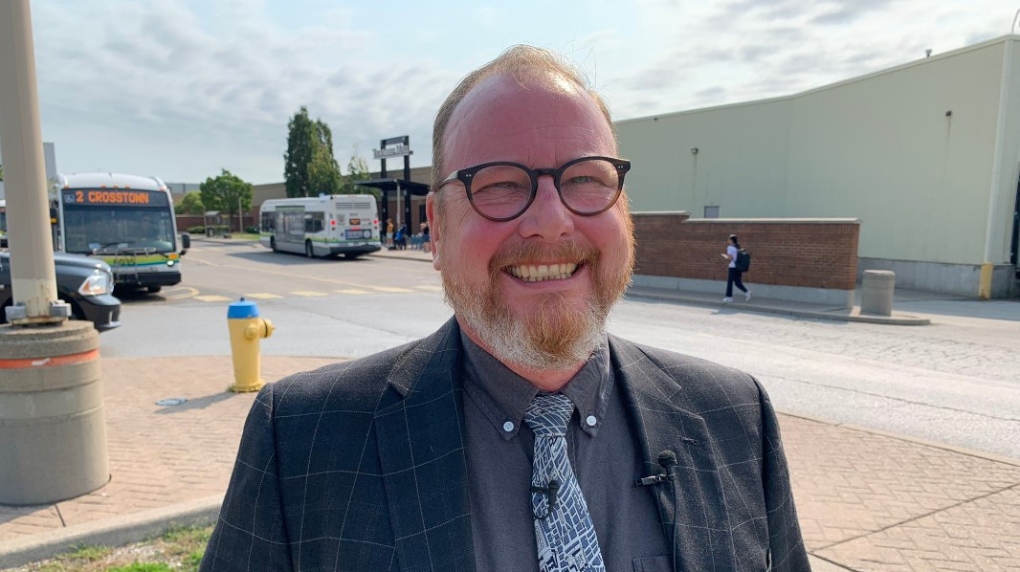 Windsor mayoral candidate Chris Holt is doubling down on his commitment to improving public transit in the Rose City.

“You build it, they will come,” says Holt. “It’s been proven over and over again, not only in Windsor but in other municipalities across North America.”

Holt made his announcement at the Tecumseh Mall transit terminal, promising to continue his transit-focused record displayed during his eight years on council.

He calls it “the back bone of livable cities” and points to a series of master plans approved by council, which he says are collecting dust because of inaction by the current mayor.

Holt agrees road infrastructure investments are important, but says there’s a spending imbalance, with Windsor ranking among the lowest in the province, for per-capita transit expenditures.

The candidate promises to immediately implement the 418-X route and make appropriate investments in the transit hub to improve ridership.

“There is only one choice when it comes to supporting transit,” says Holt. “My opponent has stalled and shelved transit investments, keeping them at the lowest levels in the province. While I have fought for and introduced more investments over and over. The record is clear.”

FULL LIST OF WHO’S RUNNING FOR MAYOR IN WINDSOR: