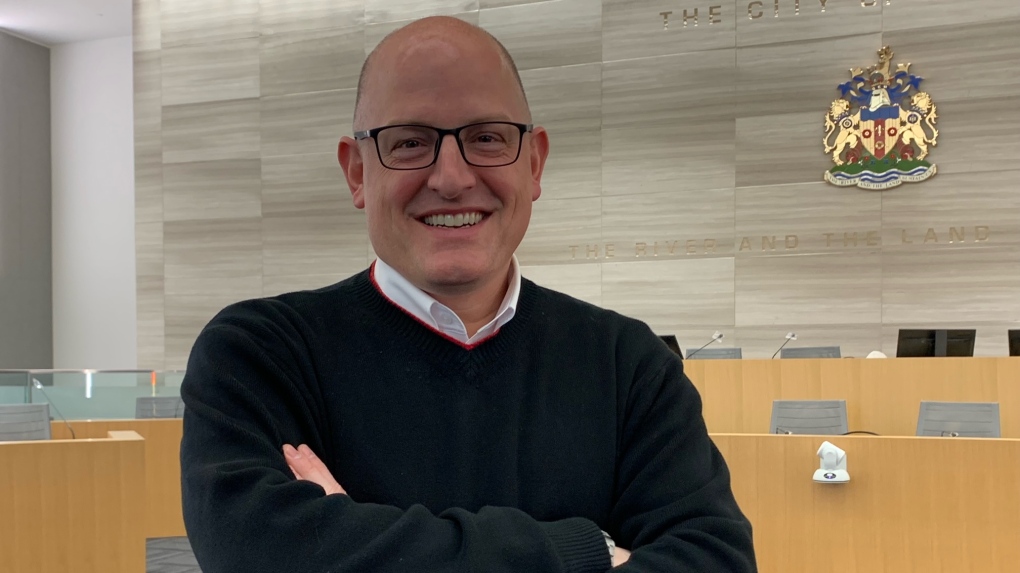 Ontario plans to launch the Housing Supply Action Plan Implementation Team (HSAPIT) which the province says will offer advice on market housing initiatives and build on the vision from other government consultations including the Housing Affordability Task Force and More Homes for Everyone.

“Housing affordability is a province-wide issue that has far-reaching implications for Ontario families and our broader economic health. All levels of government have a role to play as we seek to tackle this public policy challenge and level the playing field for new and existing homeowners. The Implementation Team has a focused and strategic mandate to deliver results that will make a meaningful difference for working families all across Ontario struggling to realize their dreams of home ownership,” Dilkens said in a statement.

The government said it intends to appoint Dilkens as chair and Cheryl Fort, Mayor of the Township of Hornepayne as the vice chair.

Additional team members will be selected in the coming weeks.

“I’m honoured and humbled to have been appointed by Premier Ford and Minister Clark to take on this challenging role and look forward to working with Government officials and industry stakeholders in the weeks and months ahead,” Dilkens said.

The province says the first meeting is scheduled for early fall.