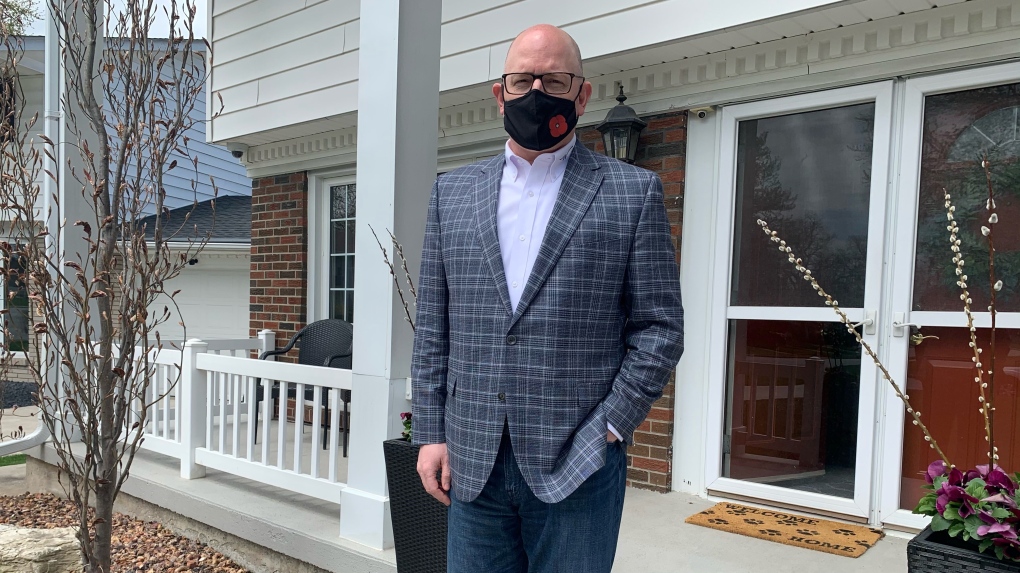 WINDSOR, ONT. -- Windsor Mayor Drew Dilkens at home quarantining for a period of 14 days after a recent trip across the border.

Dilkens says the trip happened on Friday, April 23, where he drove a family member to a medical appointment in Detroit.

As laid out in the Quarantine Act, Dilkens is now required to stay at home for 14 days and monitor for symptoms.

“This is not a simple or an easy process in place. The rules are put up, the safeguards are put up,” Dilkens says. “We’re following all those rules and that’s where we are.”

Dilkens says he crossed back into Canada after the medical appointment at the Bluewater Bridge in Sarnia, where he declared roughly $1,700 in goods that were shipped to a family member’s home stateside over the course of the pandemic. Dilkens maintains he did not go shopping, nor did he enter any non-medical establishments while in Michigan.

Dilkens adds he and his family member were also offered a vaccine while in the United States, but the mayor declined.

“My son, he’s 17, he was offered the vaccine, he’s a dual-citizen, U.S. and Canada, he got the vaccine,” Dilkens says. “I’ve never been vaccinated for COVID-19, I will wait until my age group is called in the City of Windsor.”

Dilkens believes he’s proven he is able to work from home without any interruptions to his workload, an experience he had at the onset of the pandemic. His family was on vacation overseas when the pandemic was declared and Dilkens also spent 14 days in quarantine upon returning home from that trip in March, 2020.

He says this time is no different except the virtual workflow is far more established 13 months later.

“I have all the tools at home to keep working from home. All of my meetings are online and virtual anyway so we’ll continue to do that,” the mayor says. “There will be zero disruption between now and May 7, when I return to the office.”