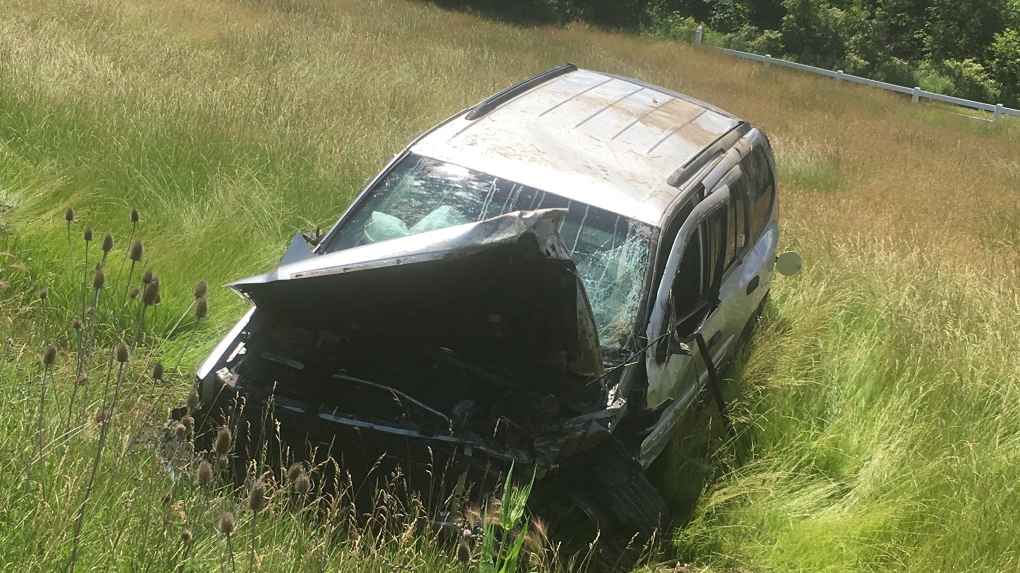 WINDSOR, ONT. -- A Windsor man is going to be sentenced in December for dangerous driving.

Stephen Brewster, 34, has admitted to his actions for a June 2019 head-on collision that left a young Windsor woman critically injured.

Maresa Cappelli, now 21, suffered a serious head injury and multiple broken bones, when her car collided with an SUV on June 21, 2019. 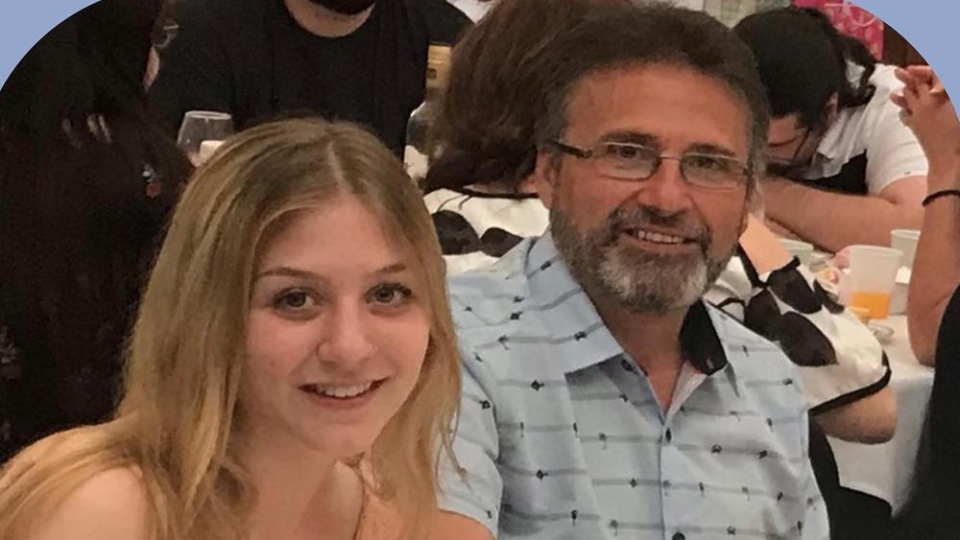 The head-on collision happened on Highway 3 in Essex near Victoria Avenue.

Her father, Franco was in the vehicle with her and suffered broken ribs.

According to the Crown, Maresa continues to struggle with the life-altering injuries she suffered, including the inability to walk, she can only speak sounds and can’t eat solid food.

In February, Brewster pleaded guilty to dangerous driving and failure to remain at the scene of an accident.

The OPP say Brewster fled the scene after the accident and wasn’t arrested until a week later.

At a sentence hearing heard Tuesday in a Windsor courtroom, assistant Crown Attorney Jennifer Holmes asked for a sentence of 3.5 to four years in prison.

Defence lawyer Evan Weber is seeking a jail term of nine to 15 months.

Justice Christine Mallott will have her sentence for Brewster on Dec. 4.