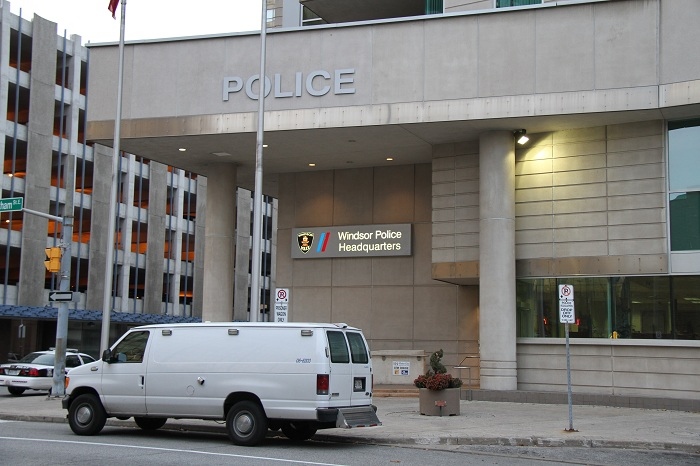 Officers were called to hospital Wednesday at 3:20 a.m. after receiving information that a patient had arrived with significant stab wounds.

Police met with a 42-year-old male victim at the hospital with his 32-year-old female friend.

The investigation revealed that earlier the pair were at a residence in the 500 block of Riverdale Avenue when a man known to them arrived and forced entry to the residence.

Police say an altercation ensued between the two men during which the male victim was stabbed and an object was thrown toward the female.

The man reported to be responsible for the stabbing in the 1900 block of Bernard Road and arrested him without incident.

The victim remains at hospital with serious injuries.

Wilfred St. Jean, 34, from Windsor, is charged with assault with a weapon, aggravated assault, break and enter, mischief under, and unlawfully in a dwelling.