Windsor man sentenced to 90 days in jail for animal abuse

Windsor man sentenced to 90 days in jail for animal abuse

Tyler Vassell, 31, was sentenced Thursday to 90 days in jail to be served every weekend.

“We assessed it being 90. That's what courts across the country tend to give out in these matters,” said Vasell’s defence lawyer Frank Miller.

Vassell previously pleaded guilty to a single charge of causing unnecessary harm to an animal.

Court heard graphic details of a 17-week old puppy named Kojakt being struck repeatedly in the hall and elevator of an east-end apartment building. The incident was caught on surveillance cameras. 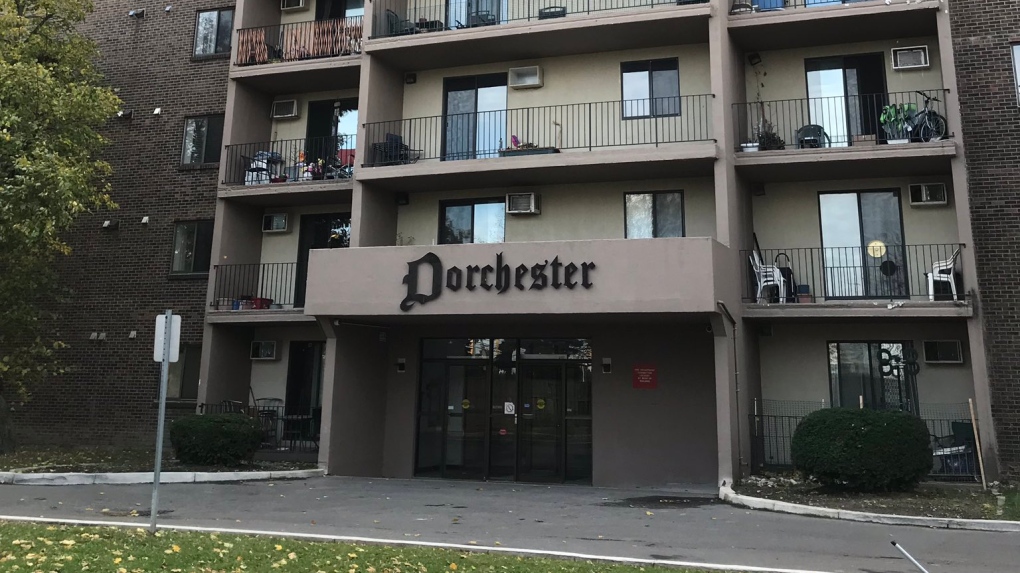 Dorchester Apartments at 2545 Lauzon Road in Windsor, on Monday, Nov. 4, 2019. (Michelle Maluske / CTV Windsor)Vassell has relinquished ownership of Kojakt, who has been renamed Boop and is under the care of foster family through the humane society.

“Unfortunately he does have some lingering effects. He still has mobility issues,” said Humane Society executive director Melanie Coulter. “He still has pain issues and those will be something he's probably going to have to deal with for the rest of his life.”

Crown attorney Jayme Lesperance, who called Vassell’s actions “a crime of violence” was looking for a sentence of between nine to 12 months.

He wrote in a statement to CTV News, "thankfully this accused, in addition to his jail sentence, will not be able to own or possess pets for 10 further years.”

Miller says his client is remorseful and regrets his actions. 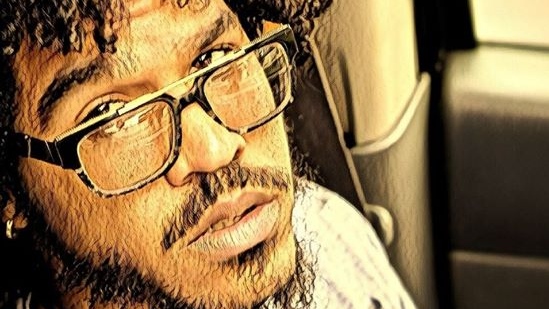 “As a result of this incident, he has decided to become completely abstinent from the consumption of alcohol,” he said.

Vassell is the sole income earner in his family which includes three children and another on the way.

“He works and that was, it's called collateral consequence. If you incarcerate him full time, I don't know what they're going to do,” said Miller.

Vassell has been asked to pay $1,800 in restitution and cannot be in possession of any firearms for ten years. He will also be on probation for 18 months.