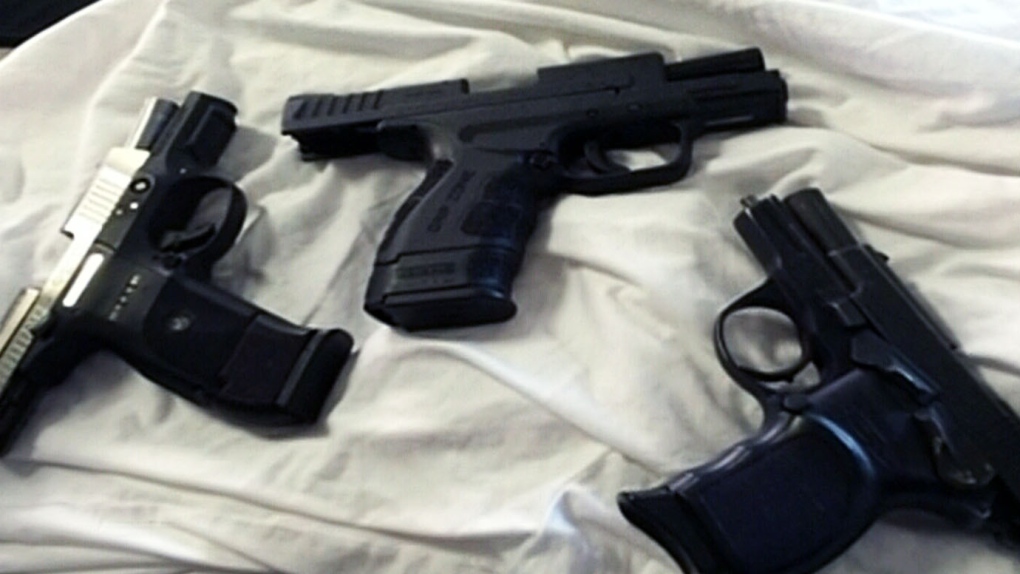 A Windsor man, alleged to be involved in a cross-border gun smuggling ring, has pleaded not guilty.

Curtis Elliott is facing 30 charges in connection with Project Kirby, including possession of prohibited firearms, weapons trafficking and conspiracy to commit an indictable offence.

Elliott was one of ten people charged with more than 100 offences in connection with Project Kirby.

In her opening statements in court on Wednesday, Crown Attorney Jennifer Holmes outlined Elliott's alleged involvement in the winter of 2016 when he was caught on video surveillance selling weapons to undercover police and informants.

Elliott's defence lawyer Laura Joy argued the informant hired by police is an "unsavoury" witness and the tactics used go against "decency of fair play."

Joy also suggested it was the actions of police that induced the alleged offences to occur.

The trial is scheduled to last four weeks.

Elliott is the last of the accused to have his day in court.