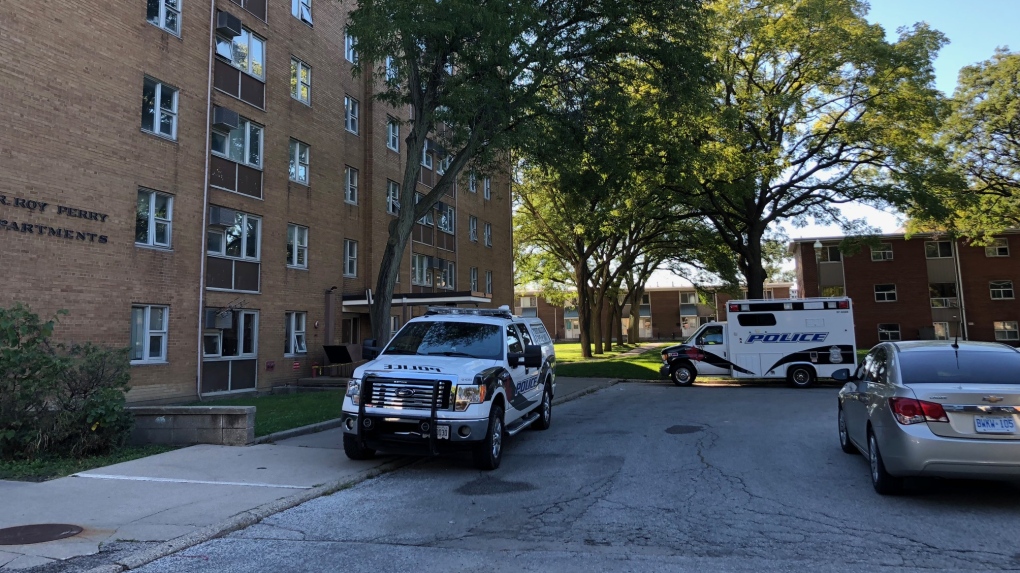 WINDSOR, Ont.  -- A Windsor man has pleaded guilty in connection with the murder of a 37-year-old man.

The co-accused in the case, 26-year-old Raheem Washington, was charged with first degree murder, forcible confinement, and numerous charges for breaching conditions.

His case remains before the courts.