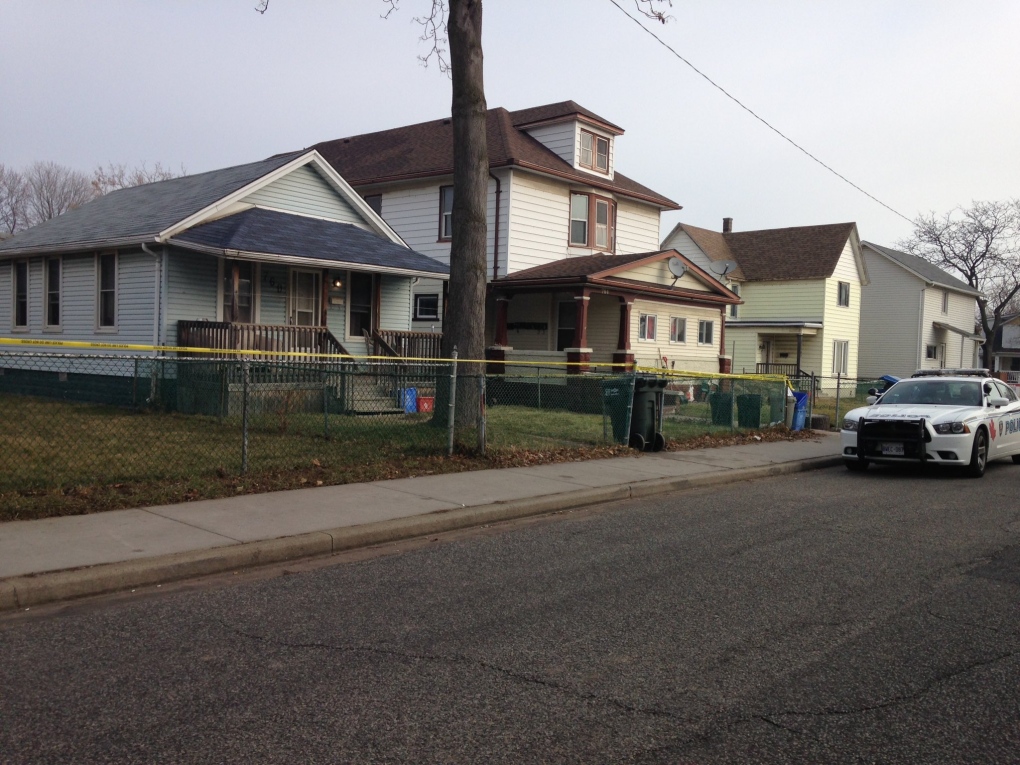 A Windsor man has pleaded guilty to manslaughter after a fatal shooting.

David Formosa, 46, entered the guilty plea in a Windsor court on Jan.11.

The investigation led police to a home at 760 University Ave. E near Louis Ave. A suspect was identified and police were able to make an arrest at an address in the 8700 block of Riverside Drive east.

Dallas Nelson, 19, later died in hospital from his injuries.

Formosa was initially charged with first degree murder, but the judge in the preliminary hearing ruled there was sufficient evidence to go to trial but on a charge of second degree murder.

He will be sentenced in March.