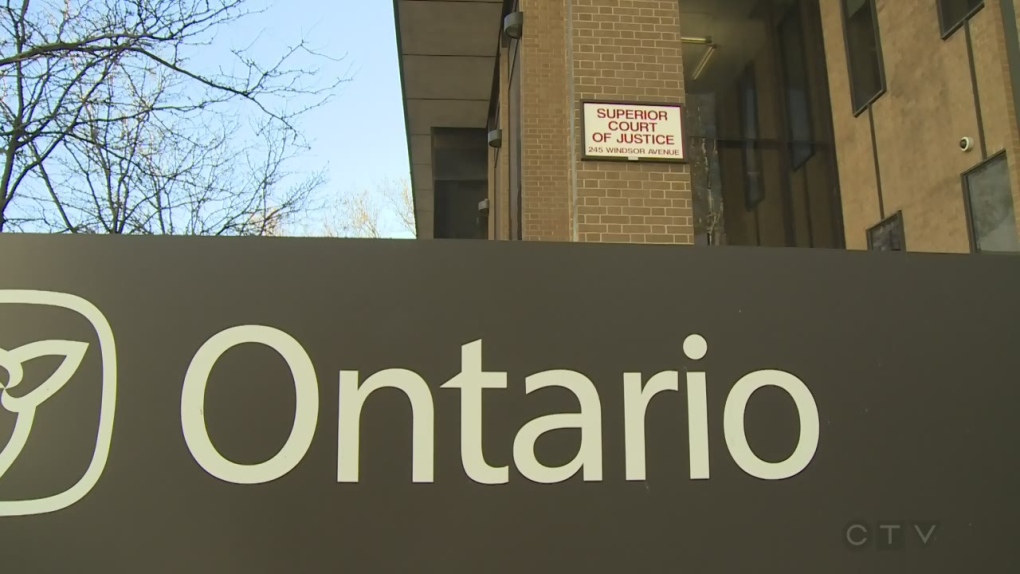 A Windsor man has pleaded guilty to unnecessary pain and suffering or injury to an animal.

Brian Robinet-Davey pleaded guilty to the charges in court on Thursday. The 25-year-old was granted a conditional discharge and 15 months probation for an attack on his dog last November.

That’s when officers were called to a home in the 300 block of Cameron Avenue for a report of animal cruelty.

Police arrived on scene and spoke to the owner of the dog and the complainant, who observed Robinet-Davey in his backyard yelling and striking his dog with a metal object.

The dog appeared to have sustained minor injuries and was taken to a veterinarian for assessment.

Robinet-Davey has been ordered to perform 60 hours of community service and isn't allowed to possess or purchase a dog during his probation.