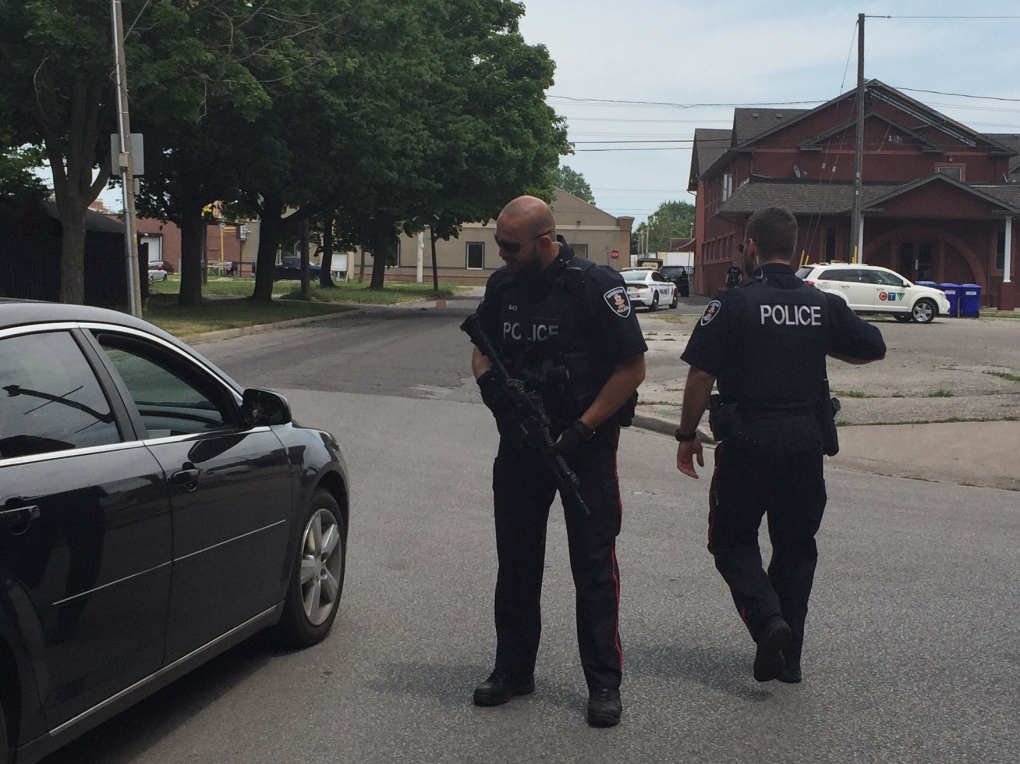 A Windsor man has pleaded guilty to multiple charges after a shooting in Walkerville last summer.

Kyle Allen Williston, 21, pleaded guilty Monday to aggravated assault, possession of a firearm and ammunition, intent to endanger life and possession of a loaded firearm without a certificate.

The charges stem from a drug-related shooting that occurred in the parking lot of the Tim Hortons on Walker Road at Wyandotte Street East on June 22, 2016.

A man was shot in the abdomen and required emergency surgery.

Williston was arrested a day after the shooting and police recovered a handgun.

A young woman was also charged with being an accessory and three firearm offences, but those charges were withdrawn in April.

Williston is scheduled to be sentenced in February.