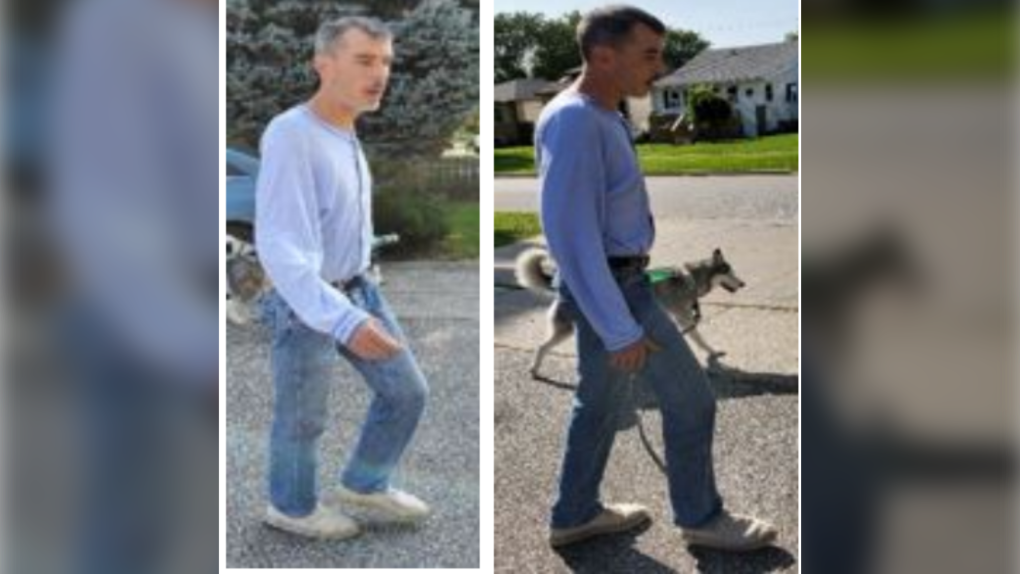 Police had been investigating a suspicious person after reports of the interactions. At the time, the youth reported that a man approached her in the 1100 block of California Avenue in late August.

Due to the topic of conversation, she says she felt the man targeted her to speak with and had seen her in the past. Police say the man also provided her with hand drawn pictures that resembled her.

The Windsor Police Service Major Crime Branch continued the investigation into the interaction between the youth and man. The case was classified as a criminal harassment investigation.

Police released photos of the man on Tuesday. Officers say the suspect was identified as a direct result of information received from the public.

He is facing a charge of criminal harassment and was released on an undertaking with a future court date.