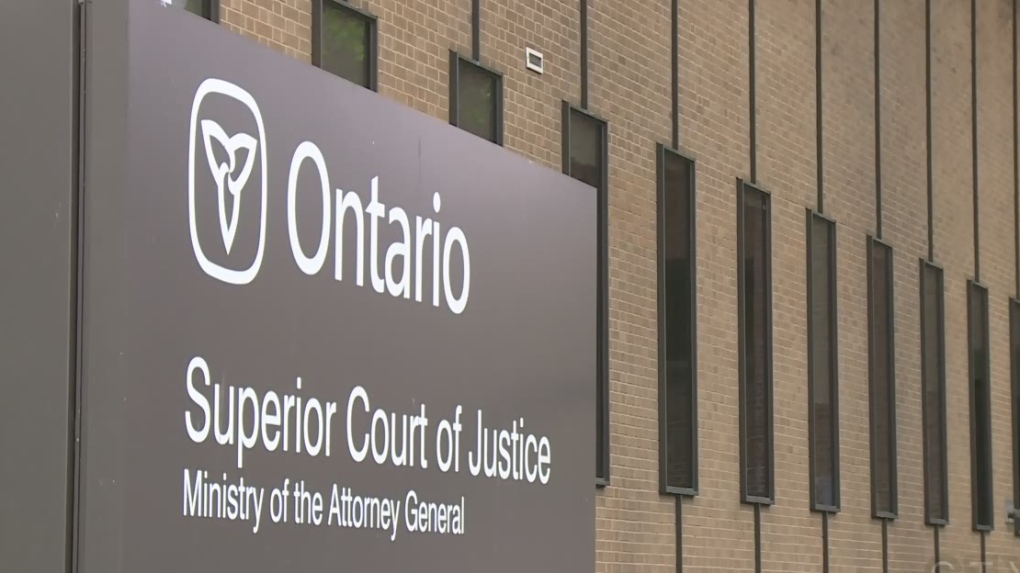 A Windsor man is going to jail for 10 months for luring a minor.

Danange Seneus, 24, was sentenced Friday to jail time plus two years of probation.

Seneus pleaded guilty to luring a girl, who was 14 at the time, when he was 21. Court heard the conversations on Facebook in 2016 became sexual in nature. The girl’s mother found out and contacted police.

Seneus must also submit a DNA sample to the sex offender registry.

“It’s something that he’s willing to accept the consequences of,” said Jones. “He’s obviously very remorseful and he did apologize not only to the victim of course but to the families who are associated because it’s difficult on all families involved too.”

Jones believes his client’s apology played a role in the judge’s decision.

“Certainly his remorse played a factor and he’s well aware of the consequences now and he's willing to accept them,” added Jones.

Seneus was initially charged with two counts of invitation to sexual touching, sexual interference, sexual assault, making available sexually explicit material to person under or believed to be under the age of 16 years – but those charges were withdrawn.

Seneus came to Canada at the age of 16 from Haiti. He is now a Canadian citizen.