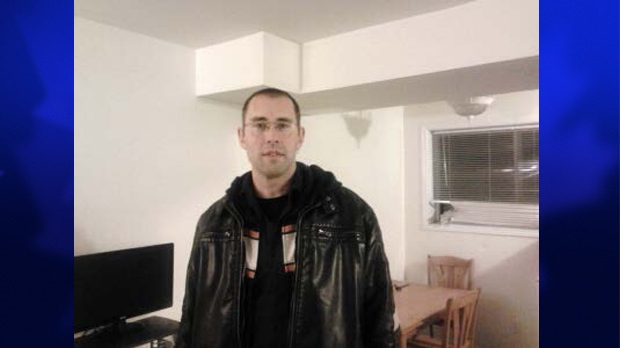 A photo of missing man, Brandon Wheeler can be seen in this undated photo. (Windsor Police Service)

Brandon Wheeler, 32, is going to jail for more than a year after he was sentenced today on two counts of sexual assault.

A publication ban prevents us from reporting on any facts that might identify the victims in the case.

When the abuse was discovered by a relative, court heard Wheeler fled Windsor, leaving a suicide note behind.

Police first reported Wheeler as missing in April of 2014.

We later learned, Windsor police were running a parallel investigation in regards to the alleged sexual assaults.

A Canada-wide arrest warrant was issued for wheeler and he was located and arrested in Saanich B.C. in October 2014.

Four victim impact statements were read out in court, during which time wheeler cried throughout most parts and hung his head.

Before he was sentenced, Wheeler stood up and said "the worst punishment I'm going to have is living with what i did. I'll never forgive myself."

Today in court, Justice Greg Campbell sentenced Wheeler to 15 months in jail saying "the consequences of your actions are immeasurable.”