Windsor man gets 10 years in prison for drug smuggling operation 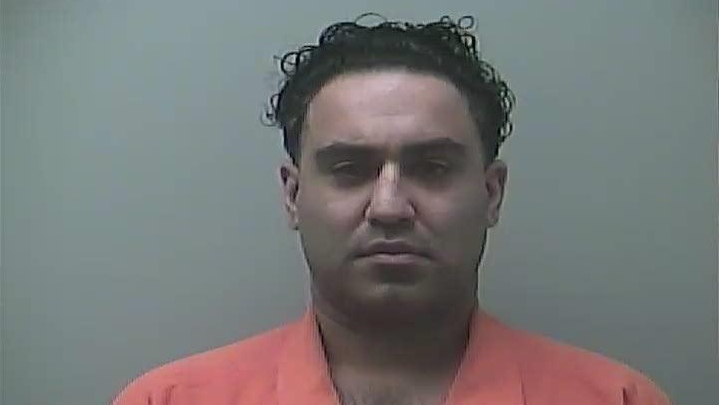 Harpinder Sian of Windsor, Ont., is shown in this undated photo. (Courtesy www.michigan.arrests.org)

A Windsor man has been convicted for running an international drug operation across the border.

Harpinder Sian, 34, was sentenced to 10 years in prison for smuggling drugs into the United States.

Ecstasy is a party drug, and it has become a major problem in Michigan. Its side effects include nausea, chills, sweating and blurred vision.

Sian was facing 40 years behind bars. Prosecutors asked for a 20-year prison sentence and a $2-million fine.