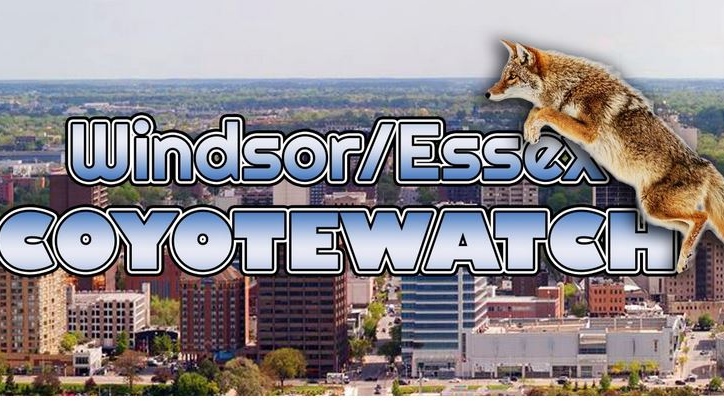 A Windsor man, on a mission to protect his small dog from urban coyotes, has created an online map to track local coyote sightings.

Alexander Barron started the webpage so residents can share photos and locations of coyotes.

The site – Windsor/Essex Coyote Watch – has only recently gone online.

So far, Barron's interactive map shows more than 20 coyote sightings as well as a handful of incidents.

At a meeting in LaSalle in October, residents heard a cull is not the answer to solving the coyote problem.

“If a cull was done or something like that, ultimately the wildlife that were taken would then be replaced by new ones that would move in because they're attracted to those things,” said Rowswell. “Ultimately, the main way to minimize conflicts and minimize coyote presence is to get rid of those attractants.”

Residents are encouraged to keep garbage containers sealed, gardens well fenced and bird feeders from overflowing. Another recommendation is having motion-sensitive lighting.

The meeting was held after the town heard a number of concerns from residents, who said coyotes were attacking their small pets.