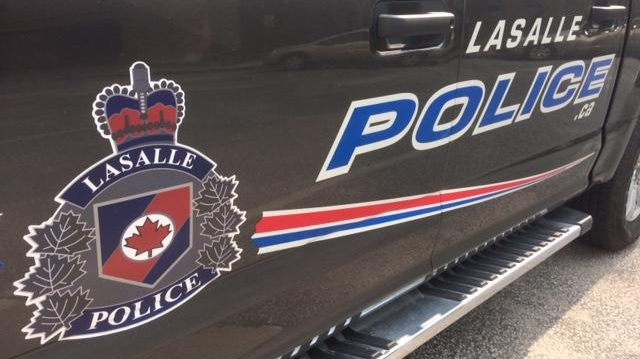 LaSalle police have charged a Windsor man with going more than double the speed limit on a local road.

Police say he was operating his vehicle at 121 km/h in a posted 50 km/h zone on Sprucewood Avenue in LaSalle on Sunday Morning.

At 10:30 a.m., a LaSalle police officer observed the vehicle travelling at an extremely high rate of speed on Sprucewood.

His vehicle’s speed was recorded on the police mobile radar unit 71 kilometres over the posted speed limit along this residential roadway.

The officer stopped the vehicle and issued the driver with a summons for Drive Motor Vehicle – Perform Stunt – Speeding, contrary to section 172(1) of the Highway Traffic Act.

As a result of the charge, his drivers licence was automatically suspended for 30 days and the vehicle he was operating was impounded for 14 days, for which he will be responsible for all associated towing and storage fees.

Police say to compound matters, the man was recently charged with the same offence but has not changed his driving habits.

If convicted on both counts, he will face a fine of not less than $2000.00 and his licence could be suspended for up to 10 years.