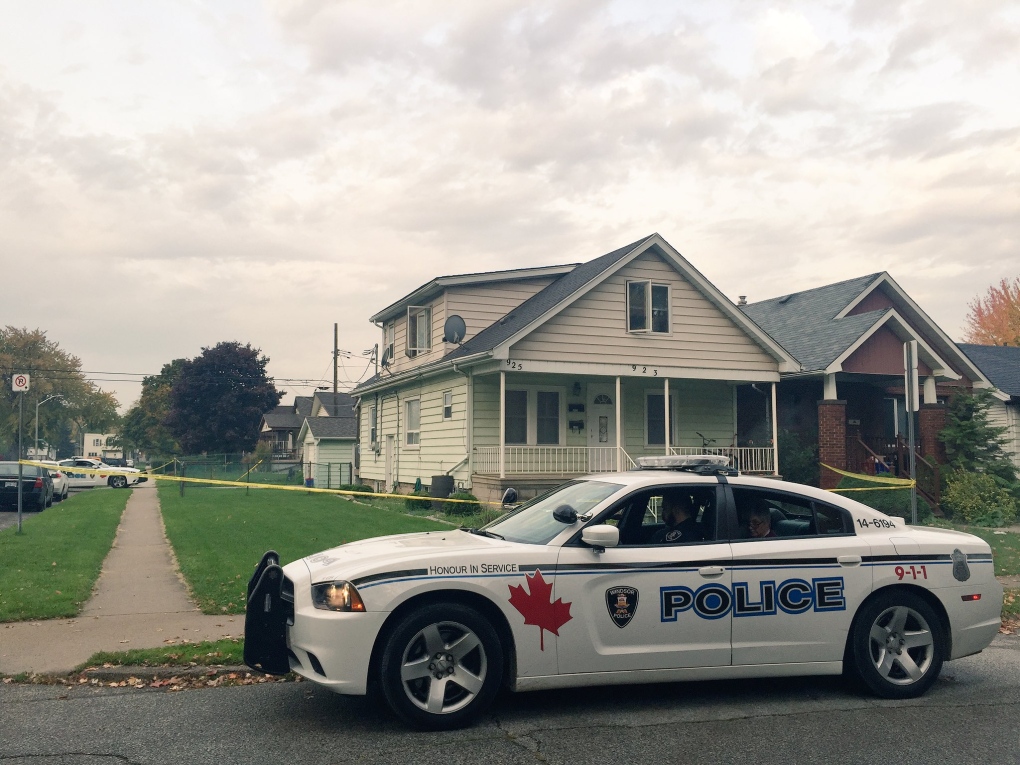 A Windsor man has been charged with first degree murder in the death of a woman on Curry Avenue.

On Wednesday at about 1 a.m., police were called to Caesars Windsor on Riverside Drive East regarding a 47-year-old man who was in custody on outstanding warrants.

Through investigation, officers say they learned that the man may have been involved in an incident at a residence in the 900 block of Curry Avenue.

Officers say they attended the residence and found the deceased female with obvious signs of trauma to her body.  Detectives believe the incident took place on Tuesday afternoon.

Detectives have now classified this investigation as a homicide involving a 42-year-old female victim.

Police say investigation determined that the 47-year-old man who was originally in custody on outstanding arrests warrants had been in a domestic relationship with the female victim.

John Wayne Pierre, from Windsor, is charged with first degree murder, and two counts of breach of recognizance.