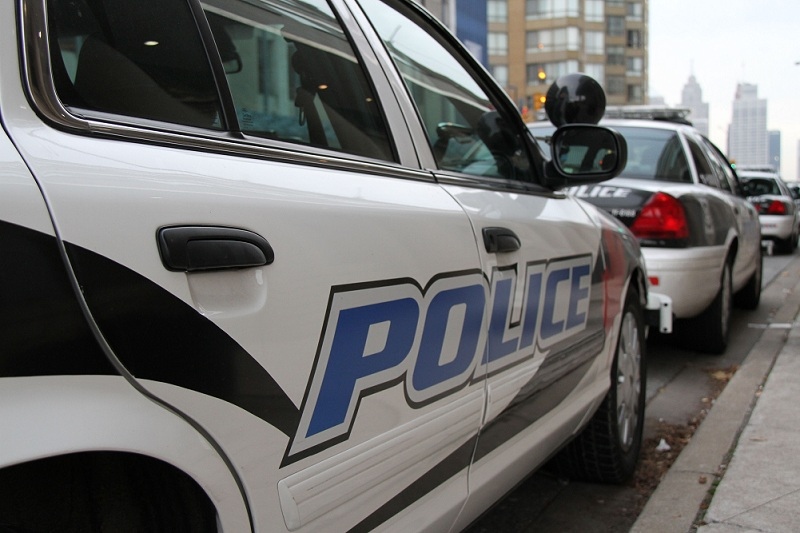 A Windsor man has been charged in an overnight stabbing, following a dispute on Parent Avenue.

Windsor police were called to the 2600 block of Parent Avenue Friday, at around 12:40 a.m. for a reported stabbing.

Upon arrival, officers discovered a 36-year-old man sitting on the front porch of the residence.  Police say the man was suffering from a stab wound to his upper chest and a slash to his left forearm.  The victim informed officer that he was stabbed by a man he knows.

Through their investigation, police learned the stabbing was the result of a dispute. Officials say the victim took a cane from the suspect and struck him with it.