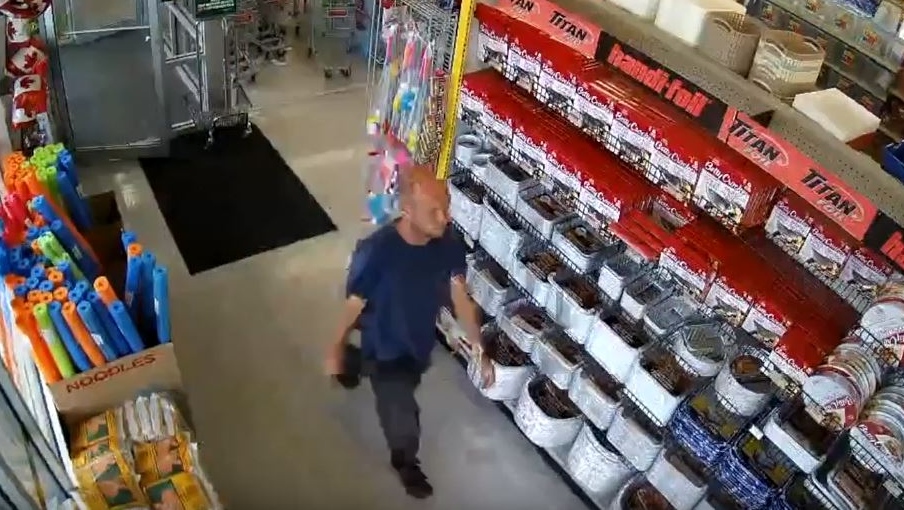 Police are looking for a suspect after an alleged assault in the 300 block of Tecumseh Road East. (Courtesy Windsor police)

Windsor police have arrested a man wanted in relation to an alleged assault that occurred nearly three weeks ago.

On July 12, police were called to a store in the 300 block of Tecumseh Road East for an assault that just occurred.

Police say an employee of the store was approached by a woman, who stated the unknown male had touched her daughter inappropriately.

Another employee approached the man and requested that he leave the store.

The man responded by allegedly punching the employee, causing him to fall to the ground, resulting in non-life threatening injuries.

The suspect had fled by the time officers had arrived.

Monday police were called to the area of the 300 block of Chatham Street West for a suspicious male.

Officers placed him under arrest and also learned he had conditions not to be at this location.

Investigators are looking to speak with the female (possibly in her late teens) from the original investigation, who left prior to speaking with officers.

Casey Hoyt, 36, from Windsor, is charged with assault and breach of undertaking.