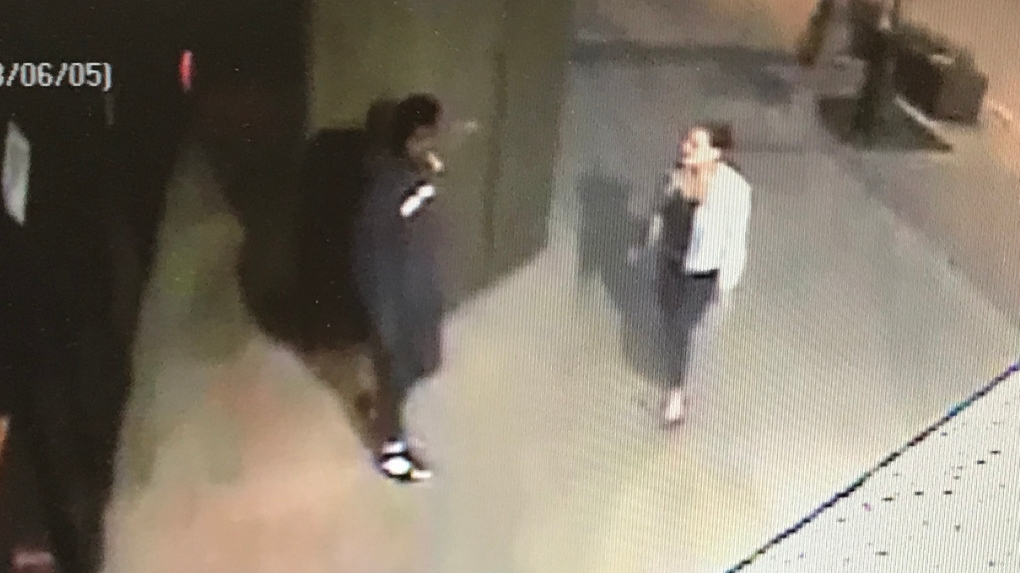 A Windsor man has been arrested on attempted murder charges.

Police say officers with the Provincial Offender Parole Enforcement (R.O.P.E.) squad located and arrested Benjamin Carter at a home in the 500 block of Wellington Avenue without incident around 12 p.m. on Thursday.

An arrest warrant was issued for Carter on Wednesday after a woman was stabbed in the neck.

It happened in the 100 block of Ouellette Avenue between Riverside Dr. East and Pitt St. West around 9:30 p.m. Tuesday.

Police say officers responded and located a woman, who was transported to hospital with life-threatening injuries.

Police say the woman remains in critical but stable condition.

The 21-year-old Carter is charged with attempted murder, assault with a weapon, possession of a dangerous weapon and two counts of breach of probation.

Police initially said the suspect was considered armed and dangerous.

Police also said the suspect and the victim were known to one another.

No weapon has been recovered.

The Major Crimes Branch continues to actively investigate this incident.

The Windsor Police Service says it would like to thank the community and local media for the attention and coverage of this incident.