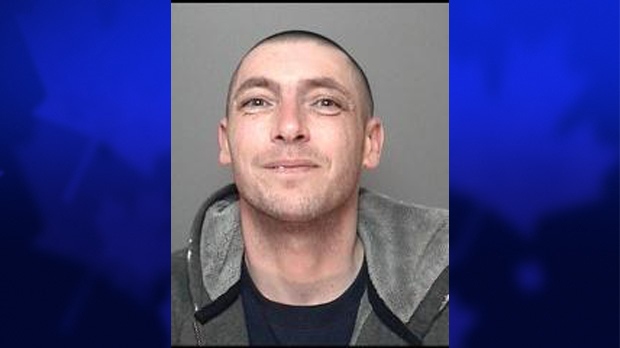 Windsor police have located and arrested a 46-year-old Windsor man after a woman was taken to hospital with life-threatening stab wounds.

Dana Reardon is charged with attempted murder and robbery.

On July 5, police released the suspects identity, but he was still outstanding.

Officers found and arrested Reardon in Windsor on Monday July 8 without incident.

Reardon is the same man who was arrested in London in August 2013 in connection with a Windsor bank robbery.