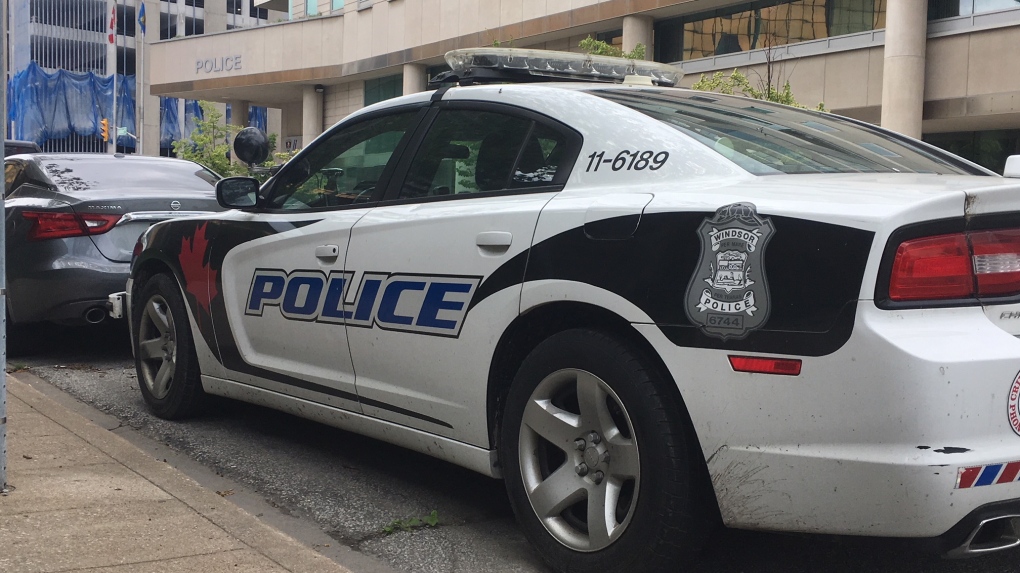 It is a result of an investigation by the Windsor Police Service Drugs and Guns (DIGS) Unit involving the illegal possession of firearms.

During the course of the investigation, police identified a suspect, a residence and three vehicles.

A search warrant was applied for and granted for the residence located in the 1200 block of Labadie Road and the three identified vehicles.

On Thursday Aug. 4 around 5:30 p.m., the search warrant was executed at the residence and the suspect was arrested without incident.

A woman located during the course of the search warrant execution was also arrested in relation to outstanding warrants.

The search warrants on the involved vehicles were also executed and a loaded firearm was located inside one of the vehicles and seized.

Further investigation revealed the firearm had been reported stolen to a police agency in the Greater Toronto Area, in 2019.

Corey Peterson, 37, from Windsor, is charged with: