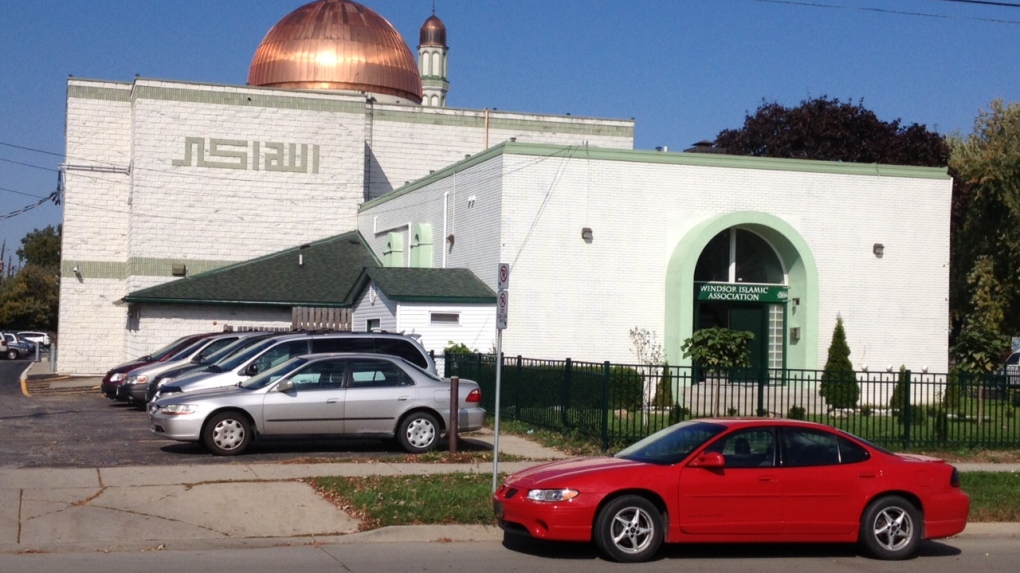 The chairperson of the Windsor Islamic Council is expressing concern and dismay after ISIS calls on members to attack U.S. churches this holiday.

In a statement, Dr. Maher El-Masri says the call by ISIS is meant to strike fear into communities and to turn people against each other.

“This call proves our long held position that violent extremists are anti-Islam and anti-Muslims, whose main purpose is to defame Islam and derail legitimate Muslim causes. After all, this is the same group that attacked the mosque of the Prophet Mohamed and killed thousands of Muslims.”

El-Masri says the council condems this call in the strongest of terms and calls on Muslims not to give into fear and to expose the criminality of these groups.