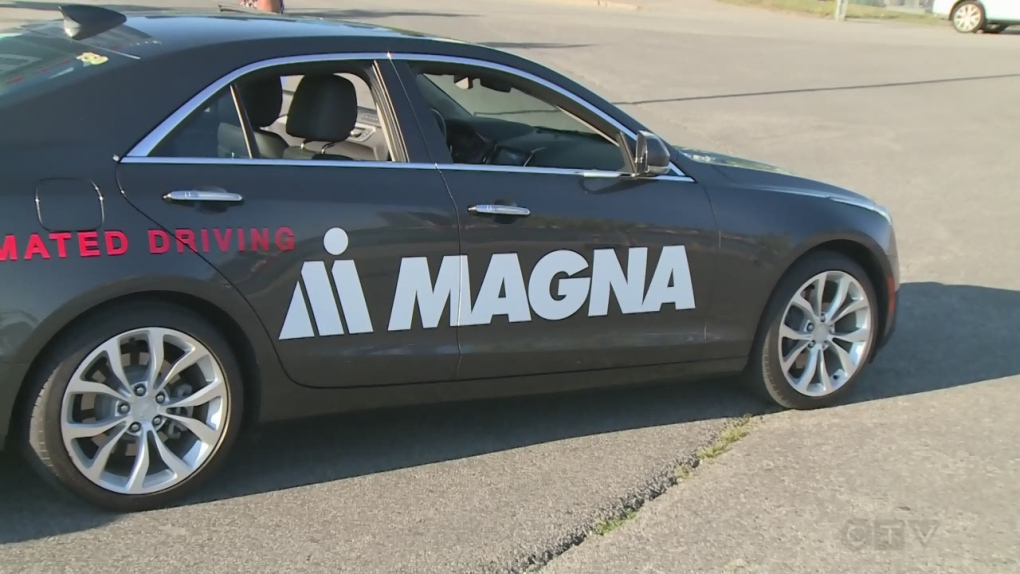 Windsor has been named one of six regional technology development sites focusing on autonomous vehicles at the border.

The province is putting up $80-million over the next five years for the innovation and development project.

Windsor and London will split $5-million from the Ontario Centres of Excellence.

The research at the University of Windsor and St. Clair College will focus on vehicle cybersecurity and cross-border technologies.

“It fits perfectly with using the strengths of our region, including the border, because our theme is how do you apply all of this technology into an international border interface,” says MacKenzie. “So that's a niche we have that perhaps other areas of the world don't have to test that."

The project is a partnership between the economic development corporations in both Windsor and London, as well as the two universities, the two colleges and tech alliances.

Other sites include the Durham Region, Hamilton, Ottawa, Toronto and Waterloo.