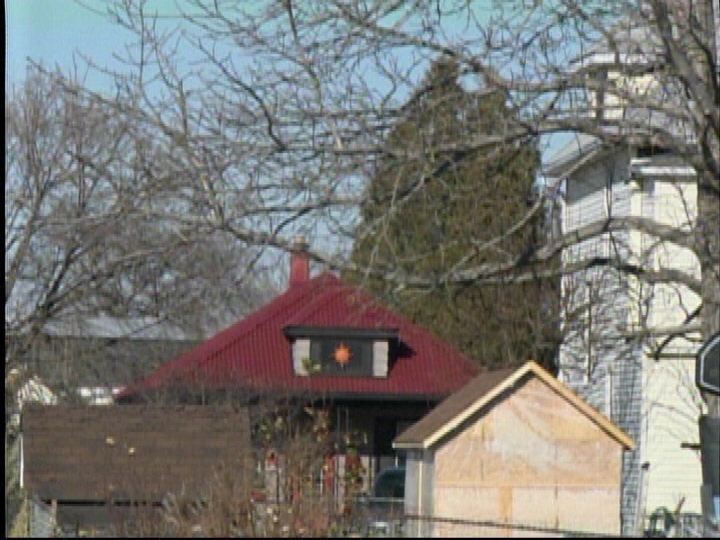 Windsor police are investigating a violent home invasion that sent a woman to hospital.

Police say two suspects went to a home on Marion Avenue about 2 a.m. Saturday and when the resident opened the door, he was hit in the face with a baseball bat.

A female resident was also punched in the face after the suspects entered the home.

She was taken to Hotel Dieu hospital. Police did not report the extent of her injuries. The male resident declined treatment.

"I've got everything double locked. If they break in, they are going to have to make a lot of noise,"

Police continue to investigate and are looking for two suspects. The first male is described as white, 20 to 25 years old, 5-foot-10 and 200  pounds. He was wearing black clothing and had a black bandana across his face.

The second male was black and was also wearing black clothing.

Nothing was taken from the home and police are alleging drugs may have played a role.

Police say they are not releasing the address of the incident to protect the victims.