Windsor gets a whiff of TIFF

Windsor gets a whiff of TIFF

For one night only movie buffs in Windsor had the chance to get a taste of the Toronto International Film Festival, with OLG bringing “TIFF on Tour” to the Capitol Theatre.

It’s the last stop on the festival’s September-spanning road show, with screenings in Campbellford and North Bay earlier in the month.

OLG spokesperson Tony Bitonti says there are a number of reasons why Windsor made the list — and it didn’t hurt that the film featured stars eight-year-old Windsorite River Price-Maenpaa.

“One of the reasons is some of the actors in the film, but also we want to bring it to iconic theatres, and the Capitol is an iconic theatre,” says Bitonti.

Those who managed to snag a free ticket to the screening before they all got snapped up got the full TIFF experience — from the red carpet rolled out in front of the theatre, to free popcorn and photo ops.

Rachel Pitre, who came to the screening with family friend Liz Starr, says she didn’t expect the full “Hollywood North” treatment that waited for her.

“We thought we were just going to a screening but apparently we’re the stars now,” she says.

One of the film’s actual stars, Price-Maenpaa, says she’s not old enough to go see the movie herself - but her parents were there Wednesday. 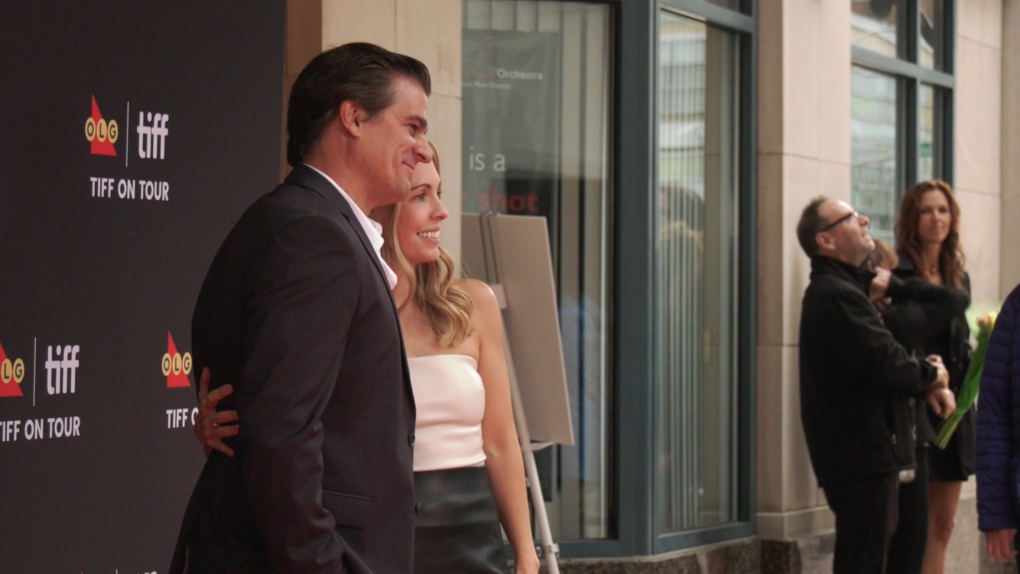 “We have like 30 of our friends and family here to see it. They couldn’t go to TIFF but they’re all here now.”

“I’m actually getting emotional because they’ll get to see it now,” says Elinor Price, River’s mom.

They say they’ve been told the film will return as part of WIFF’s lineup, which will be officially announced Thursday, Oct. 6.

Bitonti says “TIFF on the Road” has been a success.

The team behind the scenes will now evaluate if the travelling show will return next year — and if Windsor might play host again.

Nine out of 10 Canadians think a 2023 recession is at least 'somewhat likely': Nanos poll

Nine out of 10 Canadians believe there could be a recession in 2023, according to a new national survey, with four out of 10 calling it 'likely.'

The Q4 2022 earnings reports from Canada's big banks are showing signs that the Canadian economy is slowing down ahead of a potential recession, with some signs of optimism.

A fiery train derailment closed a highway in southeast Saskatchewan on Thursday morning. A train derailed approximately two kilometres northwest of Macoun, Sask., forcing the closure of Highway 39 in both directions, RCMP said.