Windsor fighter expected to have first UFC bout next month 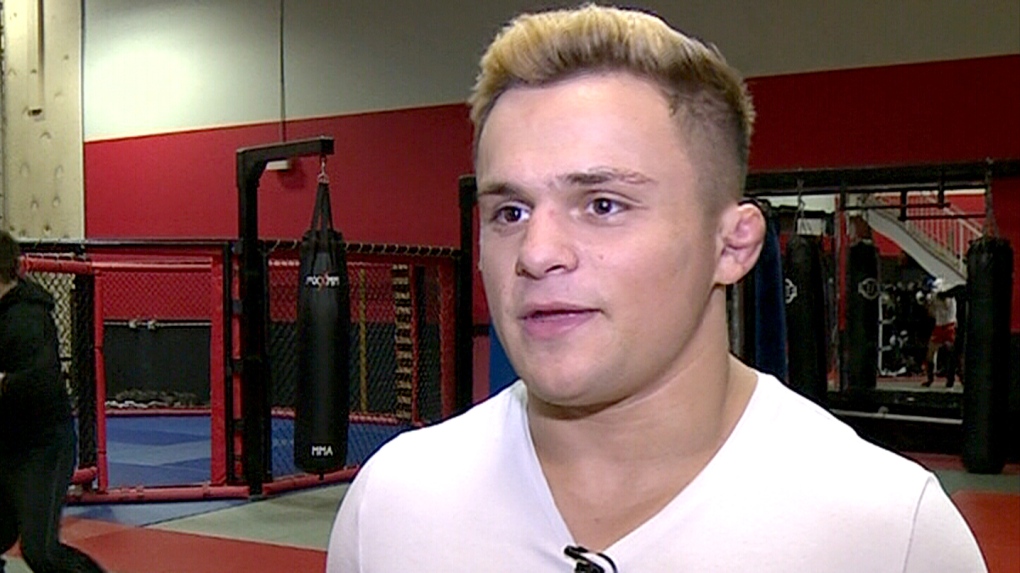 WINDSOR, ONT. -- A Windsor fighter will have his first official UFC bout a lot sooner than expected.

The opponent has yet to be officially announced, but according to T.J Laramie's coach, Rino Belcastro, the fight is scheduled for mid-September.

Laramie, who fights out of Maximum Training Centre on Dougall, beat Daniel swain last week to earn a four-fight contract with the UFC.

He is currently in Winnipeg taking a short break before heading straight to Las Vegas to train.