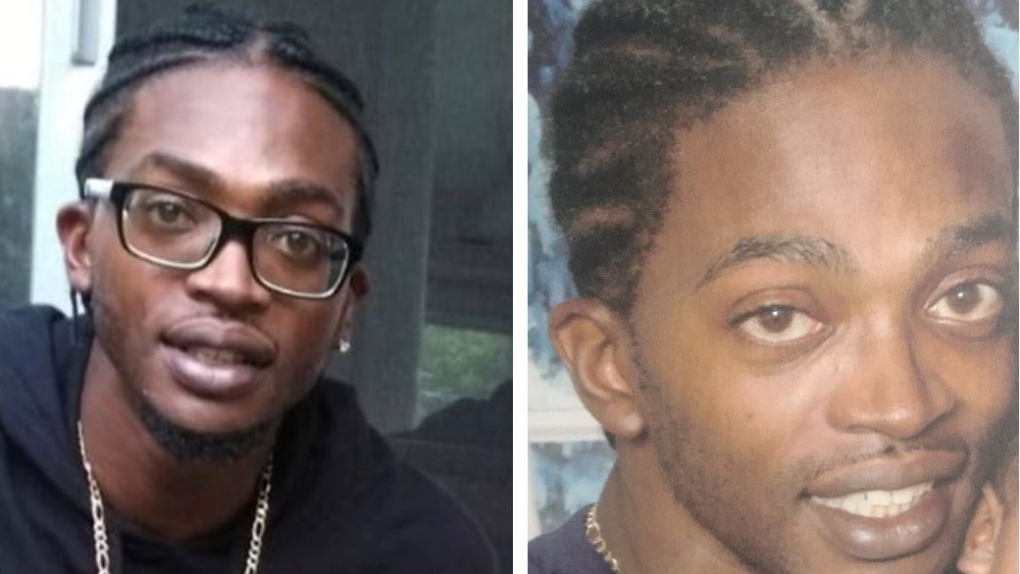 The family of a Windsor man, missing for nearly three months, is again appealing for the public's help.

Jerome Allen, 29, was last seen in the early morning hours of October 20, 2018 in the west side of Windsor.

Police say his family members are extremely concerned for his well-being.

“This is extremely out of character for Jerome Allen, since he maintained regular contact with his family,” says Sgt. Steve Betteridge.

Allen has ties to both the Windsor area as well as the Greater Toronto Area.

Anyone with information about his whereabouts is asked to call police.