Windsor-Essex to get first 'official' white Christmas in six years 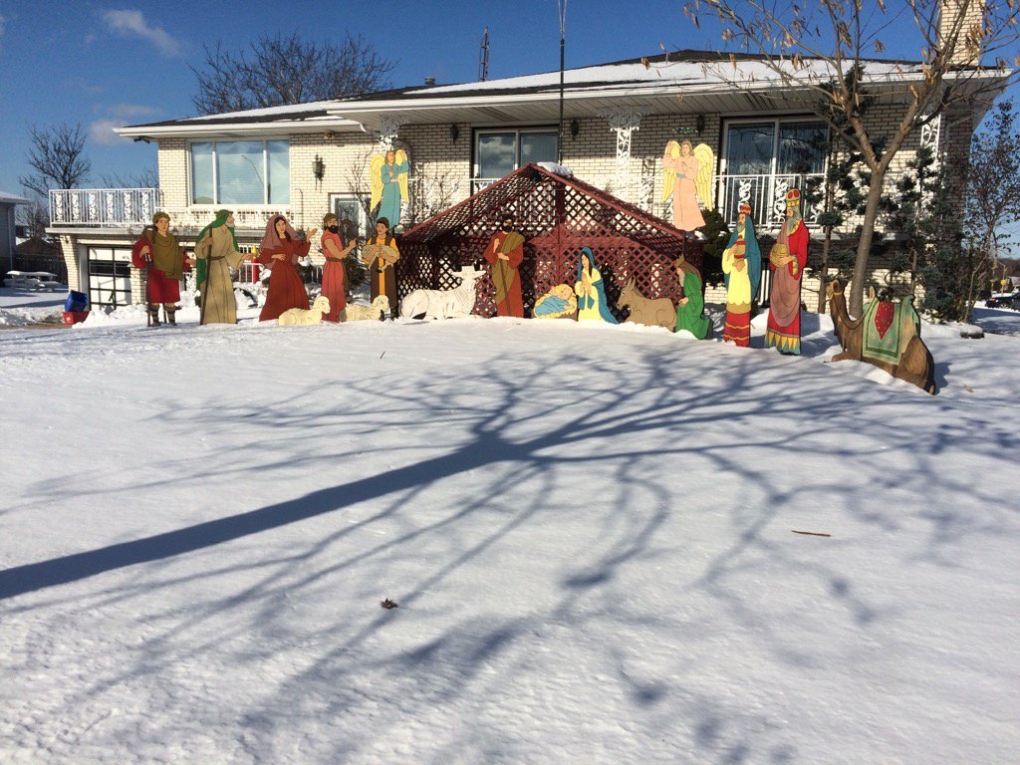 Residents in Windsor-Essex will have their first “official” white Christmas in six years.

There’s a thaw in the forecast for the region leading up to Christmas Day, but officials at Environment Canada say it won’t be enough to get rid of the snow already on the ground.

The thaw will come after a new record-low temperature was set at the Windsor airport on Monday, when the thermometer reached minus 19.5 Celsius between 7 a.m. and 8 a.m.

Stats from Environment Canada show nearly 50 centimetres of snow has fallen in Windsor-Essex this December.

The last time Windsor-Essex had a white Christmas was in 2010, when there was 5 cm of snow on the ground. There was a trace amount in 2013, but not enough to meet EC’s ‘white Christmas’ standards.

Coulson says the region should see a little more snow on Wednesday, but temperatures will reach above freezing on Thursday, Saturday and on Christmas Day Sunday.