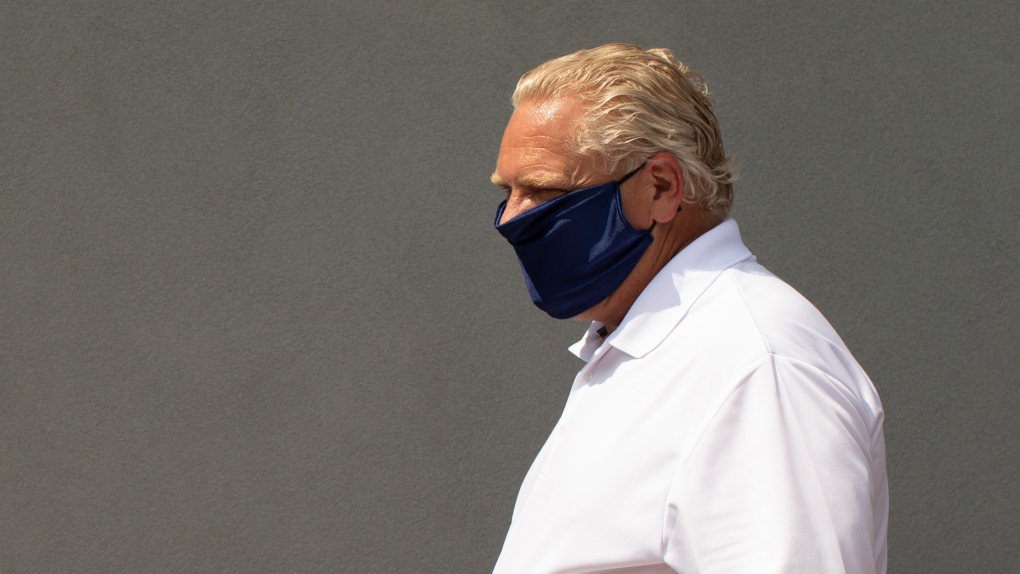 WINDSOR, ONT. -- Ontario Premier Doug Ford says the remaining three regions in Stage 2 of reopening, including Windsor-Essex, will have to wait until next Wednesday to find out if they can advance.

Windsor-Essex, Toronto and Peel are the only regions in the province that have not been allowed to move to Stage 3.

The reopening announcements for the province usually take place on Mondays, but Ford says they need more time before making a decision.

"I know the people are expecting to hear an update on stage three reopening from us on Monday, but the health officials have asked for a little more time to analyze the numbers and we have always said we can’t rush this,” Ford said Friday during his news conference.

“We will have an update for you on Wednesday on Stage 3 and the status of the other three regions and I am hopeful that I will have some good news to share."

Windsor-Essex recorded the highest number of new cases in the province on Friday at 53. Forty-three of the cases are in the agri-farm sector.Ford says he called his team Friday morning and asked them to get a constitutional lawyer to look into mandatory testing for migrant workers.

“I would like to look into mandatory testing,” says Ford. “It doesn’t hurt anyone, you come into the country, you self-isolate for two weeks, you get tested and it makes everyone feel more comfortable.”

There have been about 1,000 positive cases in agri-farm workers in Essex County.

The region was also last to move into Stage 2.