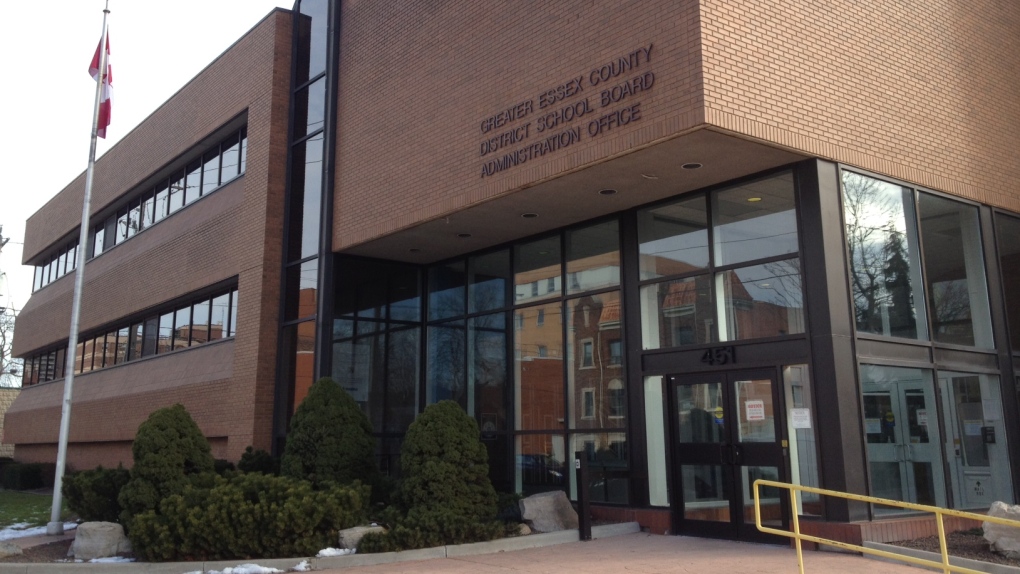 Public school board trustees voted on Tuesday evening in favour of another accommodation review which would affect hundreds of students.

Administration predicts a decline of student spaces in the next decade.

Superintendent of education, Todd Awender, says a total of eight schools, three in Forest Glade and five in Leamington, are being reviewed.

He says schools in Leamington are operating with a 79 per cent utilization rate.

In addition, Gore Hill Public School and M.D. Bennie would also consolidate into a new building.

The three schools in Forest Glade have a 67 per cent utilization rate.

The review suggests Parkview School and Eastwood consolidate into one building.

Forest Glade School would become a newly-built school for JK to Grade 8.

The first public meeting discussing the consolidation in Forest Glade will take place on February 8th.

The following day, on the 9th, a public meeting will be held to discuss the future of the schools in Leamington.