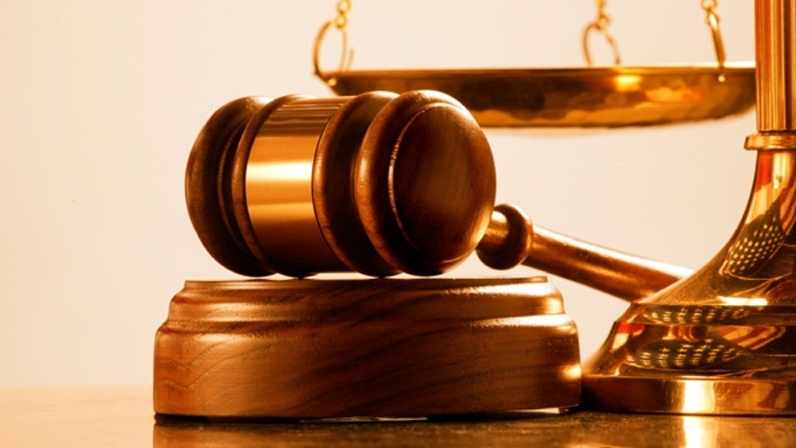 The lawyer of a Windsor-Essex event organizer says his client refutes allegations of inflating costs for last year's Mardi Gras in Amherstburg.

Vincenzo Piruzza says his client, Ian France, has been named in a lawsuit launched by the Amherstburg Chamber of Commerce.

Piruzza says he intends to file two defence claims, one for France and the other for his company - Ian France Entertainment and Events.

DiPierdomenico says a statement of claim estimates expenses were misrepresented by least $9,000.

The matter is being handled in small claims court.

The chamber is requesting an audit.

None of the allegations against France have been proven in court.