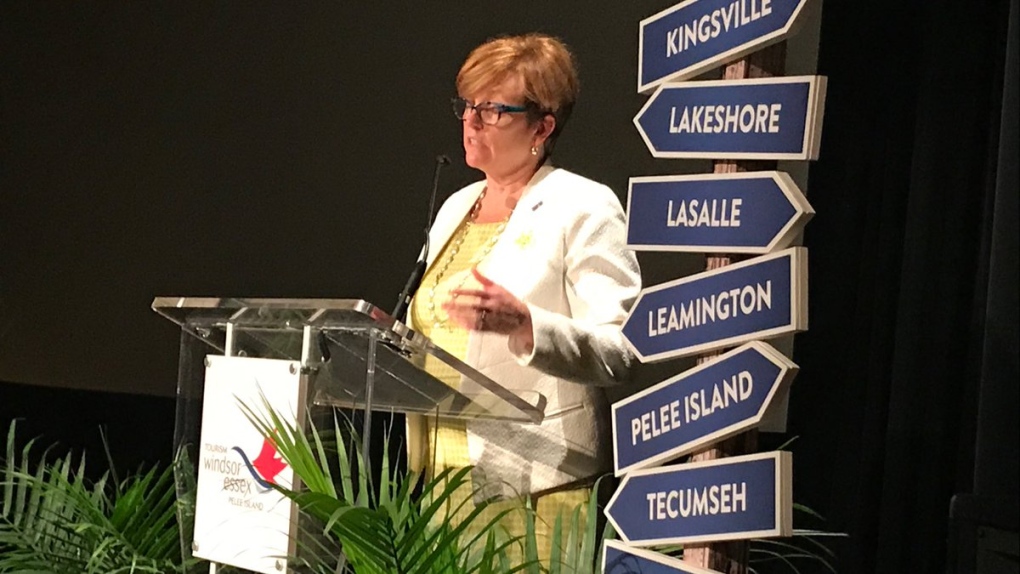 Ontario's Minister of Tourism, Culture and Sport is praising Windsor-Essex for capitalizing on cycling initiatives.

McMahon, an MPP in Burlington, was born and raised in Windsor and said she was happy to return to the Rose City.

She spent part of her visit talking to different municipal and business leaders and cycling advocates about taking advantage of new provincial funding.

The Liberal government recently announced $42-million on cycling infrastructure in 2017, something local leaders are well aware of.

“We were talking about some shovel ready projects that they can put on the table and take advantage of cycling tourism” said McMahon.