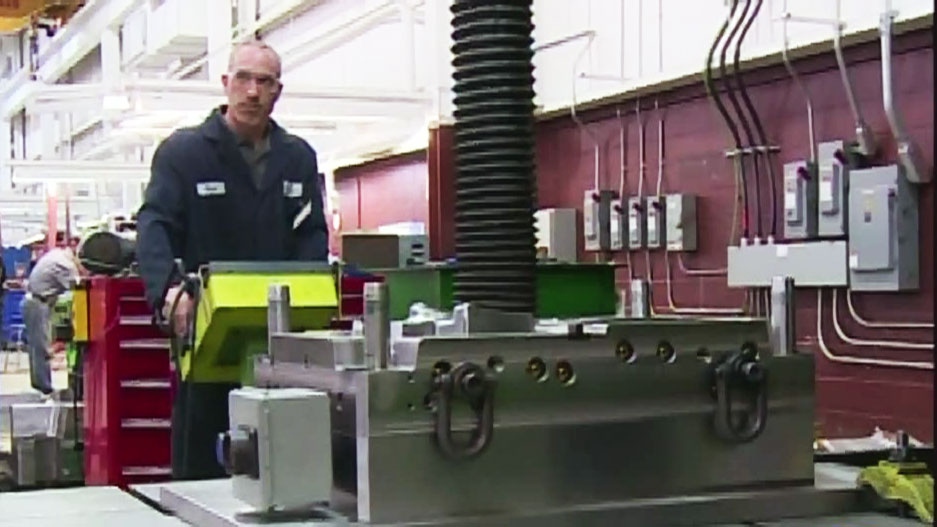 The latest ManpowerGroup Employment Outlook Survey sees positive hiring trends developing over the next three months in the region.

“Survey data reveals that six per cent of employers plan to hire for the upcoming quarter, while three per cent anticipate cutbacks,” says Tracy Rocca, of Manpower’s London office, in a news release.

Another 87 per cent of respondents plan to maintain their current staffing levels in the upcoming quarter while the remaining four per cent are unsure of their hiring intentions.

“With seasonal variations removed from the data, Windsor’s second quarter Net Employment Outlook of six per cent is a one percentage point increase when compared to the previous quarterly Outlook,” says Rocca. “It is also a four percentage point decrease from the Outlook reported during the same time last year, indicating a modest hiring pace for the upcoming months.”

The national outlook sees employers in the Transportation and Public Utilities sector report the strongest job prospects according to the latest survey results.

“Canadian job growth has picked up in the first quarter of 2019, and this appears to be reflected in the forecast for the second quarter of 2019. With the private sector ramping up hiring efforts, 66,800 new jobs were created January, and this trend can be expected to continue in the second quarter of the year,” said Darlene Minatel, Country Manager for ManpowerGroup Canada. “Ontario and Quebec continue to experience a hiring surge, but many employers are still struggling to find the right candidates for open jobs.”

The survey reached over 1,900 employers across Canada. In total, 16 per cent of employers plan to increase staffing levels in the second quarter of the year, while three per cent expect cutbacks.