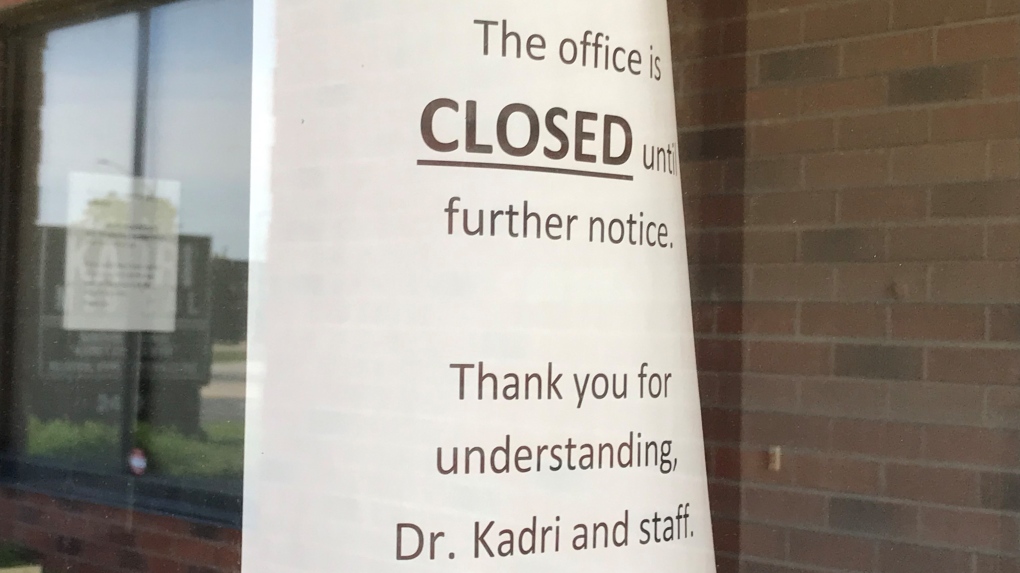 WINDSOR, ONT. -- The College of Physicians and Surgeons of Ontario (CPSO) is now alleging “professional misconduct” by Dr. Albert Kadri, in an ongoing dispute over the nephrologist’s actions dating as far back as 2014.

In the hearing notice, the CPSO accuses Dr. Kadri of actions which “..would reasonably be regarded by members as disgraceful, dishonourable or unprofessional.”

In 2018, Dr. Kadri had his privileges revoked to practice medicine at Windsor Regional Hospital.

Dr. Kadri appealed the suspension and over a number of months, a hearing was held in Windsor throughout 2019 and 2020.

In July 2020, the CPSO ordered Dr. Kadri to transfer all of his patients into the care of the renal network.

In September 2020 he was also ordered to cease his practice and hire a Clinical Supervisor to oversee his practice.

According to the CPSO “Notice of Hearing”, Dr. Kadri has not followed those orders to date.

The notice also accuses Dr. Kadri of failing to co-operate with the CPSO investigation, of engaging in disruptive conduct with hospital staff, of unprofessional communications with patients about the quality of care at the hospital and of billing OHIP for care provided by other physicians at the hospital.

The CPSO hearing is to be held in Toronto, at an undisclosed date and will continue even if Dr. Kadri does not attend.

None of the allegations against Dr. Kadri have been proven in court.

CTV News reached out to Dr. Kadri who responded via email saying he is not permitted to comment publically until a decision in the hearing has been reached.

Signs on the door of Kadri’s Kidney Care clinic, as well as an answering machine message, indicate that the office is currently closed indefinitely.

Here is a link to the most recent decision against Dr. Kadri.