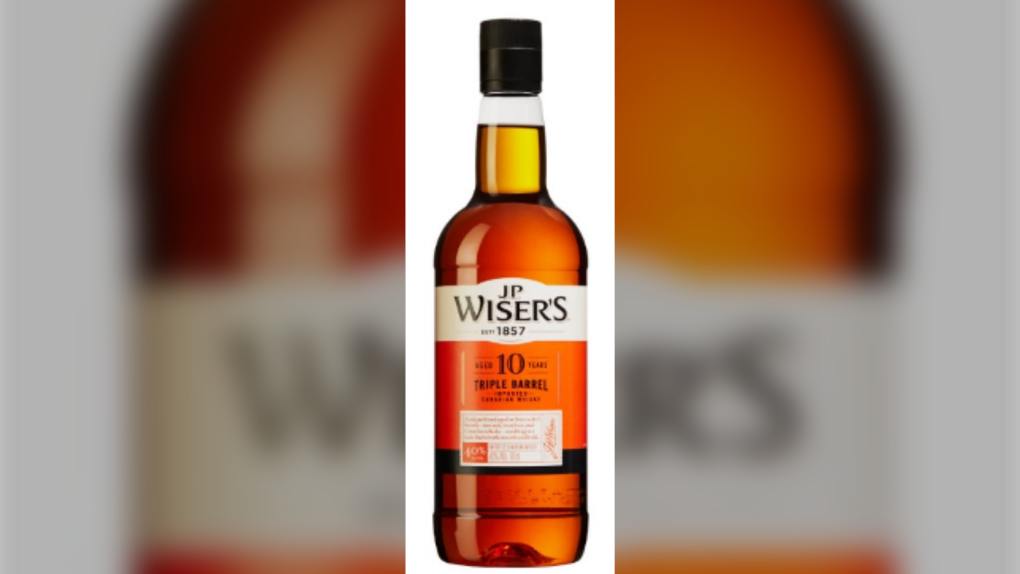 Executives with International Canadian Spirits say Swedes seem to have a taste for Canadian Whisky, and their Windsor made J.P. Wiser’s 10 Year Old Whisky is satisfying more palates.

“Our success in Sweden with J.P. Wiser’s 10 Year Old demonstrates that there are key markets in Europe where Canadian whisky is hugely popular and long-established brands have remained relatively unchallenged,” says Mitton.

Sales of Wiser’s has seen a 21 per cent sales increase over the past year in Sweden, and taken a four per cent share of the Whisky market in the Nordic Country.

Mitton says the strong sales shows potential growth in Europe is possible by maintaining key factors as pricing and distribution.