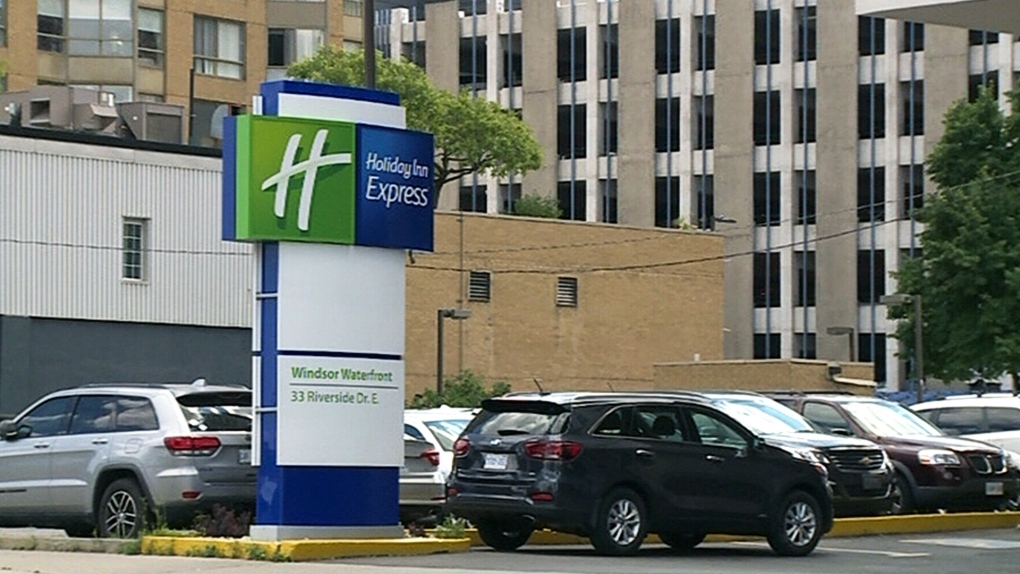 WINDSOR, ONT. -- Hotels in Windsor and Detroit are being considered as short term options for frontline healthcare workers to self-isolate in between shifts to prevent the spread of COVID-19.

Windsor Mayor Drew Dilkens says hospital leadership on both sides of the border have been exploring which hotels can be used, noting vacancy rates in Windsor are at single-digit occupancy.

"So they can continue to do their job supporting all of us in the community, without the fear or risk of bringing anything back to their families at home," says Dilkens.

Dilkens says availability would be volunteer-based, saying such a measure cannot be mandated.

"It's a concern on both sides of the border," he adds.

“I know hospitals on the U.S. side, and so are we on the Canadian side here in Windsor, are all looking at hotels that we can used in the short term to allow frontline healthcare workers to be able to work and then go to a place where they can self-isolate at least until their next shift,” says Dilkens.