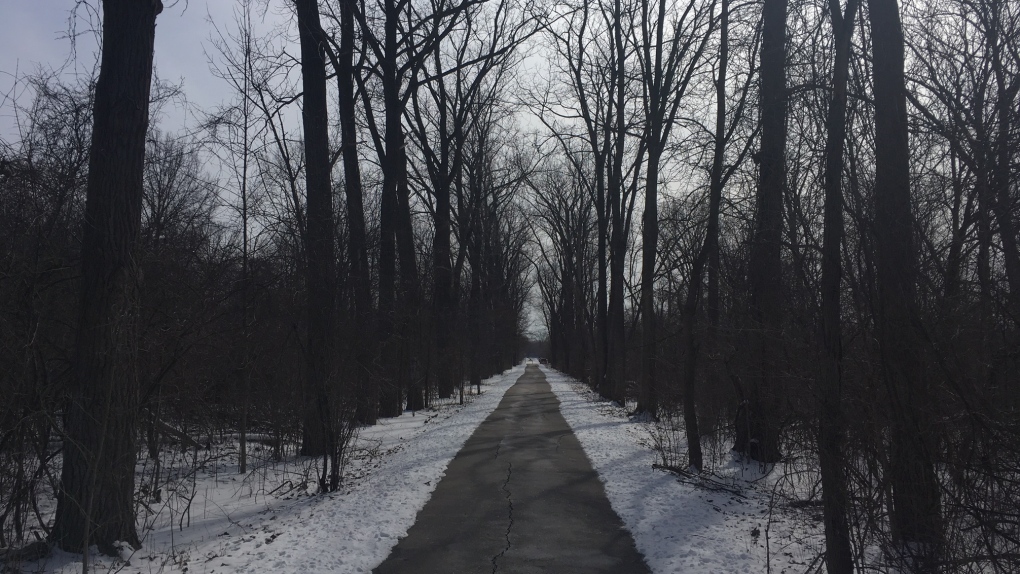 A Windsor councillor is imploring the city to halt any future destruction of the South Cameron Woodlot after residents amassed thousands of signatures on an online petition.

Ward 10 councillor Jim Morrison presented the petition to council on Monday night. It features nearly 10,000 signatures collected in the past few weeks.

“This is something that people feel strongly about,” said Morrison.

You'll recall the mayor announced in February that 46 acres of land that was previously designated as a provincially significant wetland would lose the designation to allow for potential residential development.

Morrison said he’s getting daily calls and emails from residents on the issue.

“I think we just have to take a big pause,” added Morrison.

The petition was started by Kaitlin Kennedy, who called it a quality of life issue for local residents.

Morrison has requested a report back from city staff, looking to amend the official plan for the woodlot, and update city maps to show the existing wetlands.

“What I’ve asked for is the city to come back with clear, designated areas, maps so that we can stop development in those very sensitive areas and we can plan where to go from there.”

She called the decision to remove the designation “short-sighted” and “ill-advised” – adding Windsor is already low on wetland acreage, which serves a natural role in flood mitigation.