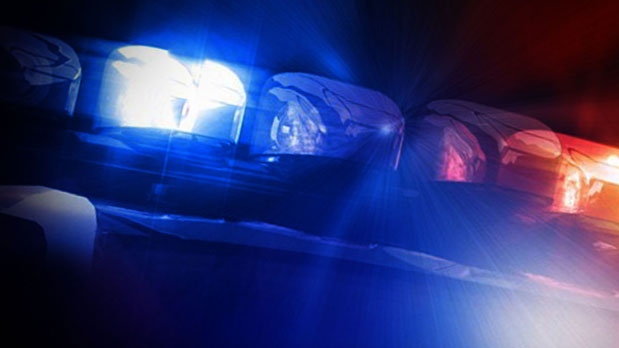 WINDSOR, ONT. -- A Windsor city councillor is keeping a close eye on a crisis worker pilot project being rolled out in Toronto.

Councillor Rino Bortolin tells AM800 officers spend a lot of time tied up on non-crime related calls, and they aren’t the best resource to handle those types of calls.

"When the police are deployed, they're not actually professionals in that field,” he said. “So the people that are calling or the person that's on the other end of that call isn't getting the proper help that they need. All the while, at the same time, those police officers are now kept busy sometimes for hours.”

Bortolin says this is the biggest issue facing policing today.

"Police calls have been going up and up and up and over the last three years, they've skyrocketed. A good chunk of those calls are for non-crime related issues. So what we're doing is we're using police, which is one of our most expensive resources, to address these issues," he told AM800.

As these calls often tie up officers for hours, leading to lengthy response times for other calls.

Bortolin says he plans to ask administration for a report on launching a similar program in Windsor.