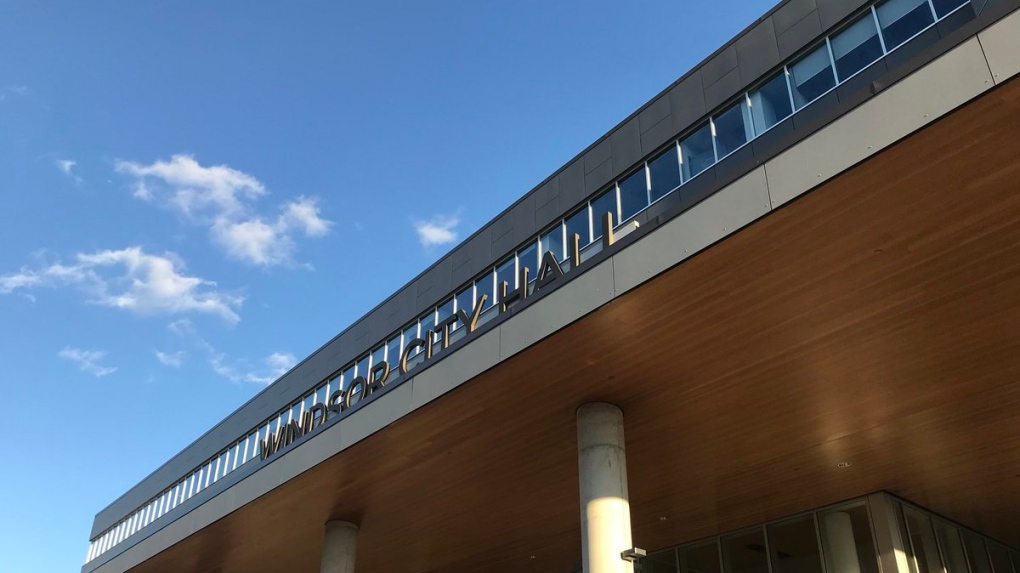 The debate over the hiring of an auditor general will return to Windsor's council table on Monday.

Staff will present a report that recommends council engage a fully outsourced auditor general's office and appoint a designated person as the auditor general.

The position was eliminated in 2012 and the function was outsourced to PricewaterhouseCoopers.

A staff report gives PwC a glowing review for work the firm has done in Windsor over the past seven years at a reasonable cost to taxpayers, which is about $300,000 annually.

But some council members say there's one power the firm doesn't have and that is the power to examine individuals, under oath.

Ward 10 councillor Jim Morrison requested an administrative report on the various options for the establishment of an independent auditor general back in February.

“Transparency and accountability was one of my most important platforms I put forward and the auditor general is a big part of that,” Morrison told reporters after the meeting.

The debate has taken place a couple of times in recent years with the previous council voting against the establishment of an auditor general. They instead inked a five-year deal with PwC – a contract that still has roughly two years remaining.